New Year’s Celebrations Around the World

January 1st, characterised by fireworks, parades, and reflection upon the last year while looking ahead to the possibilities dawning in the future. Naturally, the existence of varying cultures and ethnicities entails varying versions of such a celebration, taylored to highlighting the more cultural specific morals and values. New Year’s Day is a national holiday celebrated on January 1st, the first day of the New Year, following both the Gregorian and Julian calendar; a calendar followed by majority of the world. Listed below are five variations of the NewYears festivities which exist throughout the world.

The Thai New Year is celebrated from April 13th to 15th, a time where the harsh rays of the sun beat down on the country in full swing; making this the perfect time of the year to celebrate Thailand’s water festival! Unlike a 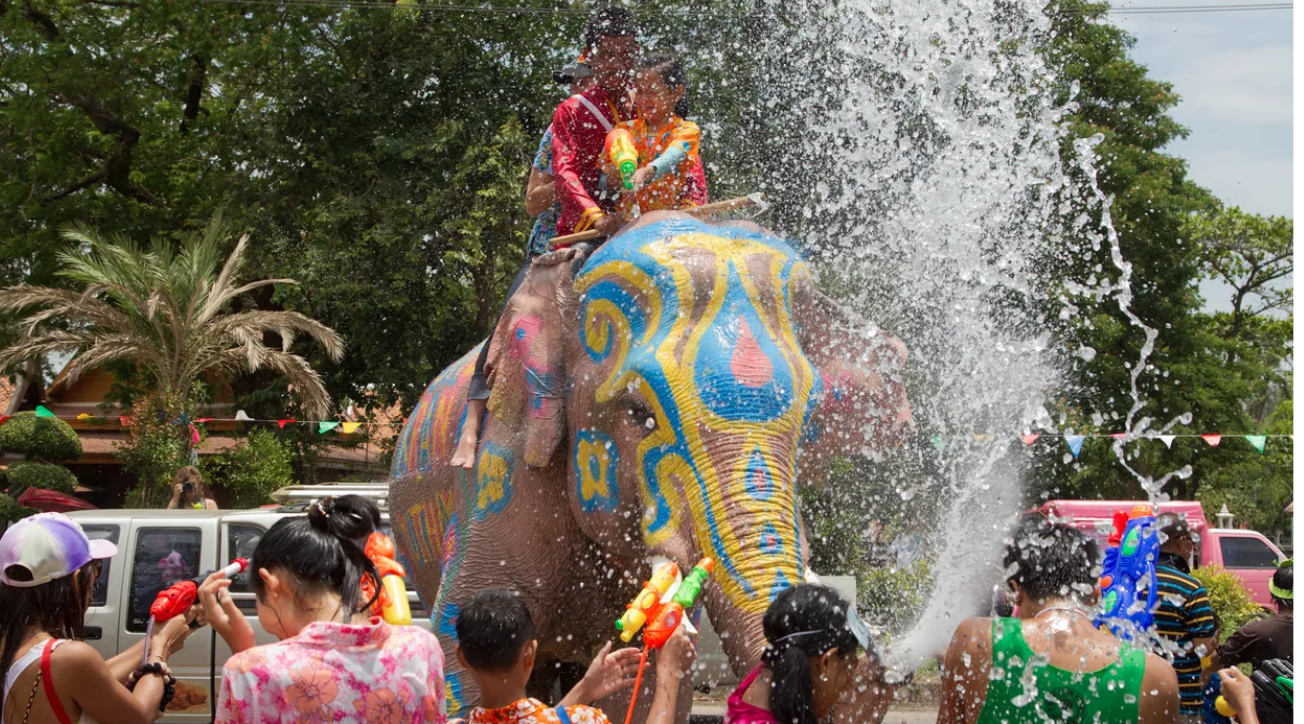 traditional New Year, Songkran is characterised by huge country wide water fights which fill the city, ensuring that no one stays dry during this time of the year! Hoses, water guns and mounted elephants litter the streets as over half a million people hit the streets in preparation of bracing themselves in these wild, street wide water fights which infiltrate the country!

Songkran is a time for individuals to purify and clean themselves; this festival symbolises a fresh new start. When it comes to the more traditional aspects of this festival. Buddhists will go to the temples to celebrate Wan Nao and build sand chedis, structures taking shape of little Buddhist temples.

Chinese New Year can never be missed, through the blasting beats of the drums accompanying the lion dances! Each year brings forth a new changing date for Chinese New Year, however is usually falls somewhere between January 21st and February 21st, in accordance with the lunar eclipse and 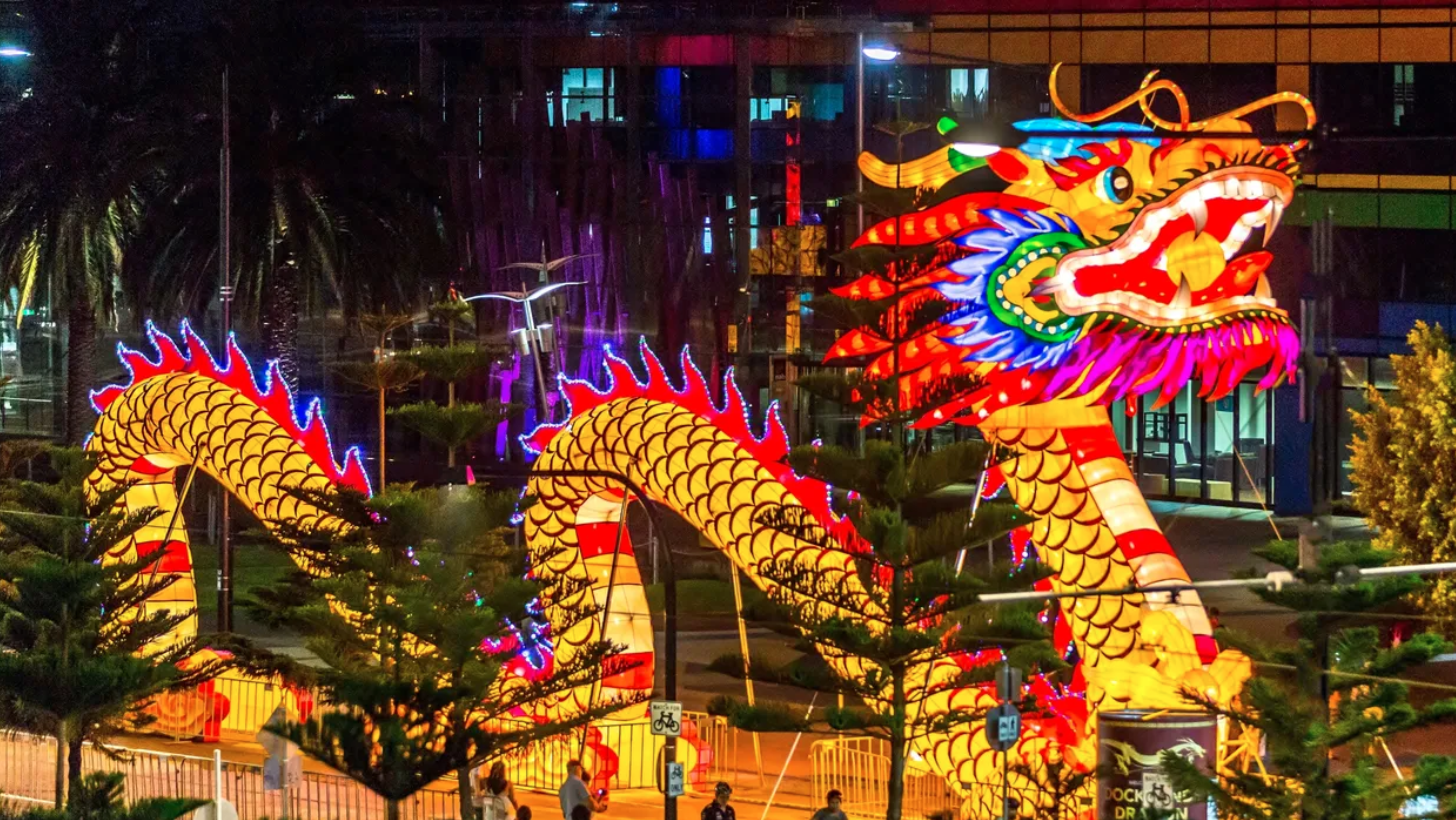 In China, one of the most important traditionalChinese holidays is known as the “Spring Festival” promoting the Chinese to set up their bright red lantern decorations, dancing, blast off fireworks and exchange gifts and hong bao (money in red envelopes) with each other! This festivity is further characterised by traditional performances such as the dragon and lion dances performed as well as the lantern ceremony.

The Chinese New Year tradition is born out of a great legend. It  was said that a wild beast named Nien would appear at the end of each year and kill villagers. Eventually this led to the rambunctious festivities we see today in which villagers were told the noise and raucous they made would scare the beast away. 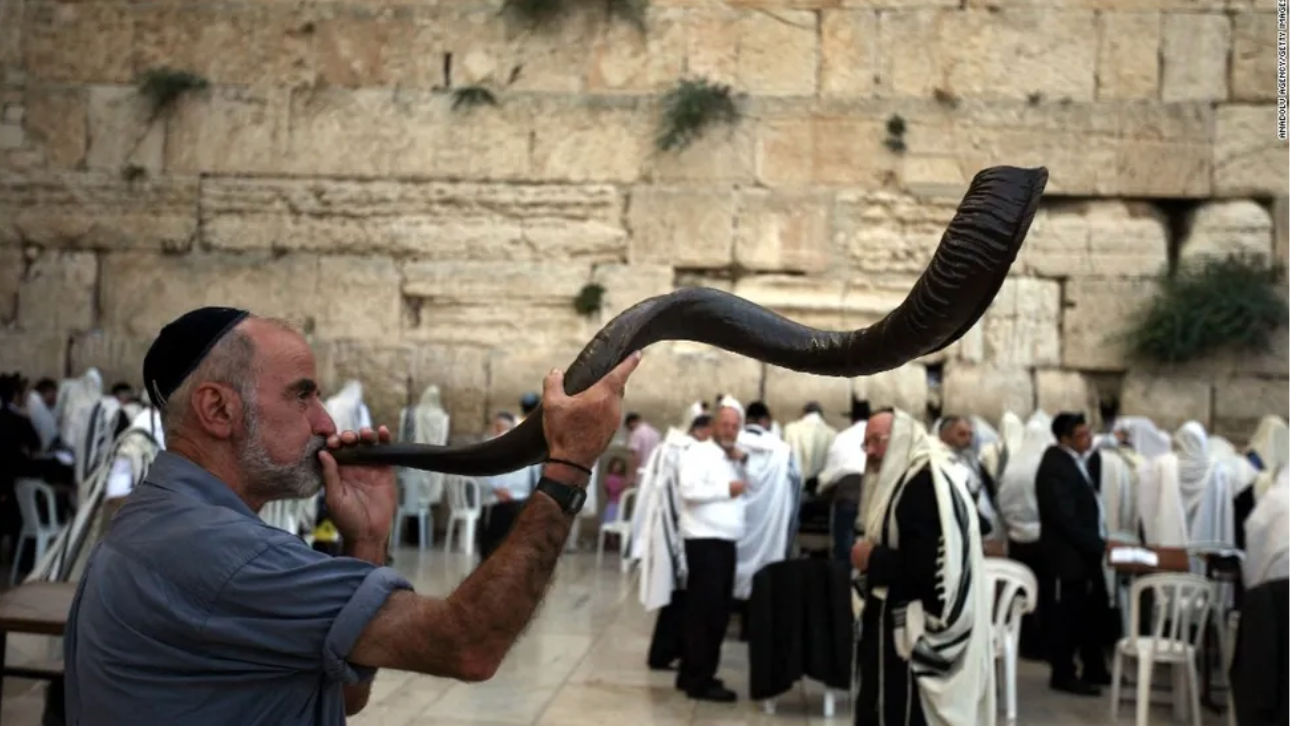 The Jewish New Year is celebrated in autumn and is generally occurs around the first two days of the seventh month of the Hebrew Calendar (the Tishrei). This is a time of reflection of the year that has passed, and a time for pondering and consolidation about what can be done to improve the new year.

Most celebrations of Rosh Hashanah center around their rich food. Jewish families may also light many candles while reciting blessings over wine and bread. The challah is shaped into a circle, symbolising the cycle of life. Traditional breads and apples dipped in honey also symbolize the hopes for a prosperous and sweet New Year.

The majority of the day is spent in the synagogue, characterising this day as one of the most holy days for the Jewish faith entailing a time of introspection and rejoicing. The Jewish New Year ushers in the ten days of repentance, of which end in the major fasting day of Yom Kippur. 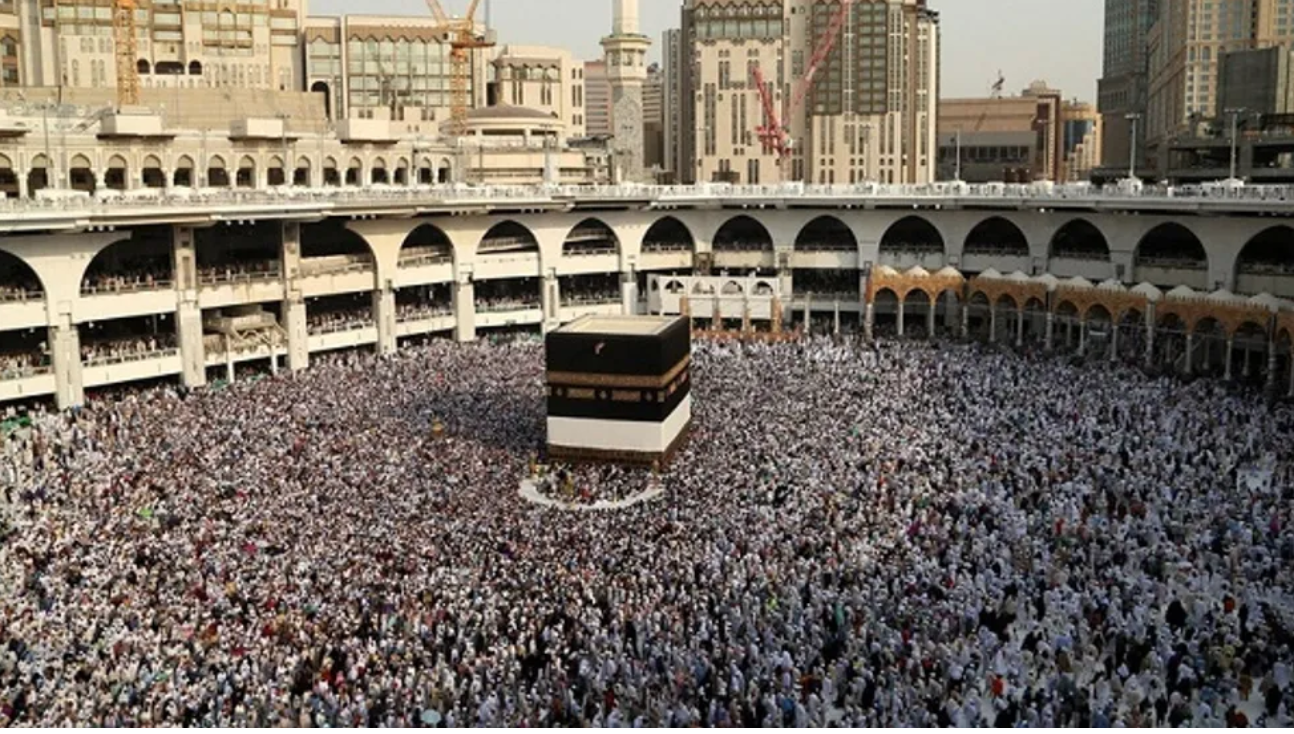 The Islamic New Year occurs on the first day of Muharram, the first month of the Islamic calendar. Also widely celebrated as Eid al-Adha. It marks the climactic point of the hajj pilgrimage in Mecca, Saudi Arabia.

The Islamic calendar is based on a 30 year cycle, so the Hijri New Year will fall on different times each year. It is celebrated differently by each separate Muslim sect and for those not making the pilgrimage, will celebrate in their own local communities at home. The date of the new year also correlates in accordance to the lunar cycle.

There are a variety of Indian New Year days surrounding the Hindu faith, many of which occur on the first Hindu month, Chaitra. The month of Chaitra is associated with the coming of spring and much like the other New Year’s celebrations around the world, bases itself on the Lunar calendar. The month also represents the belief that the universe was first started during this particular month.

Everyone dresses up in extravagant new clothes in preparation of meeting family relatives, during which special dishes made from the bitter leaves of the neam tree are served.

During this month, fifteen days are dedicated to fifteen different deities, celebrating the extravagance of rich Indian culture.

The varying New Year celebrations around the world demonstrate the rich cultural diversity existing within society. Although culturally and traditionally different, in essence, all these celebrations boil down to enhance and create a time of pondering and reflection in order to allow for self growth and improvement! Be sure to celebrate the achievements of the past year, and set your ambitions and goals for the year to come! Happy New Year from all of us at Panther Nation!