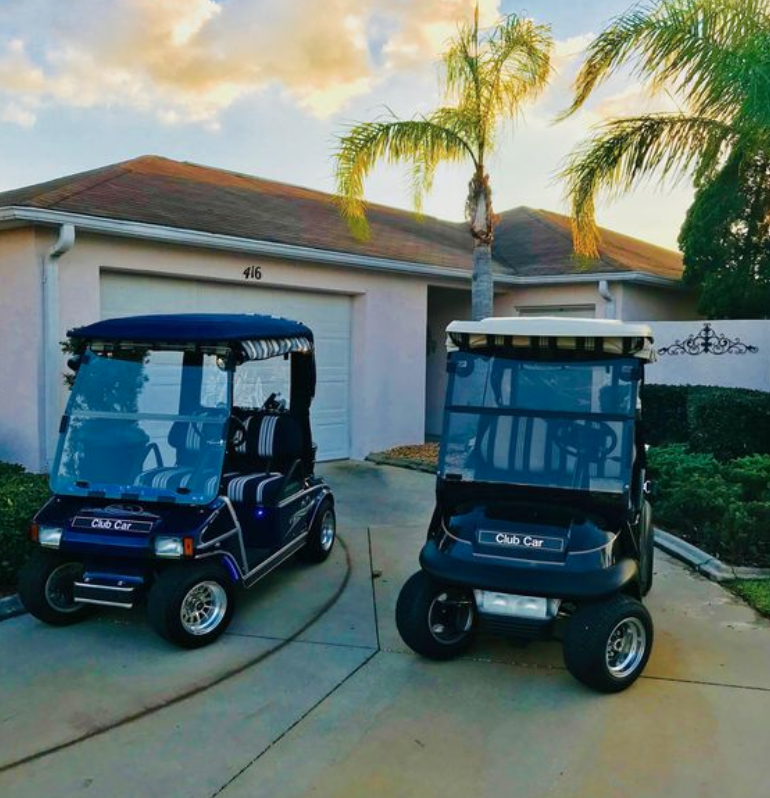 The Debate Between Gas and Electric Golf Carts in Nichada

If you live in Nichada, you know that it is a very unique community. It’s culturally diverse, connected community makes it such an interesting place. However, a staple of life in Nichada is the golf cart. A surplus of Nichada residents own golf carts, using them to get around the mini-town. These small vehicles provide immense convenience for people trying to commute around. With that being said, there are two distinct types of golf carts, gas and electric.  Both have their benefits and their drawbacks. With most people owning one or the other, there are strong opinions on the two main golf cart types. Here are the perspectives of some ISB students: 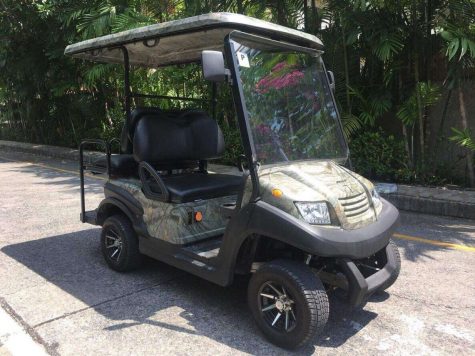 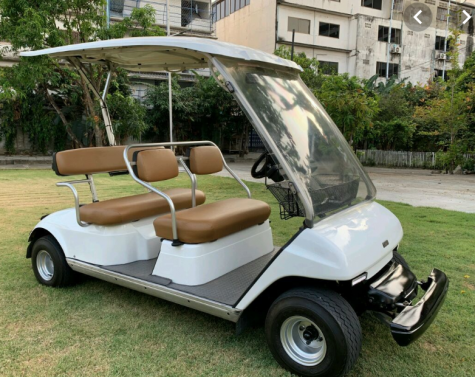 In general, it is fair to say that gas and electric golf carts both have their benefits and disadvantages, and are pretty evenly liked amongst the ISB student body. Judging by the responses collected, it seems that there is no clear favorite between the two, but in fact aspects of both that are based off of value and preference. If you prefer a faster, more convenient ride, then consider a gas golf cart. However, if you are environmentally conscious, and enjoy quieter, smoother rides, then considering an electric golf cart would be more in your interest.