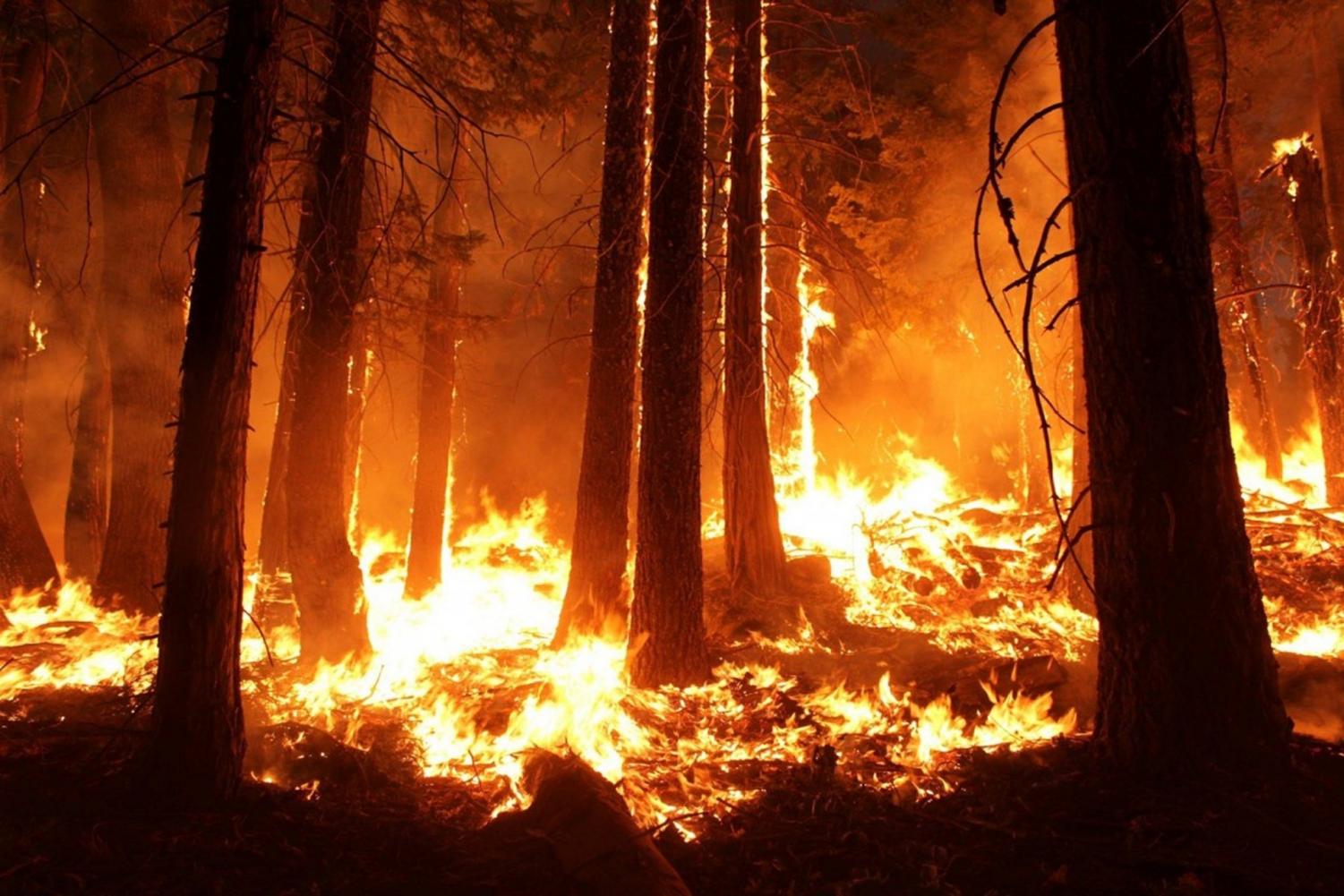 Three Things You Should Know – August 2019

Each month, the reporters at PantherNation scour the news to find three of the most important Global Stories that we think students should know about.

Here is September’s version of this. 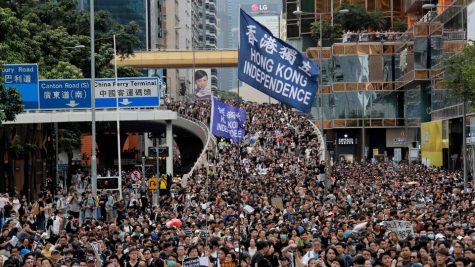 On August 28, the Chinese military troops entered Hong Kong. Since Early April this year, over 200 million Hong Kong people have been holding a protest against the government. People have marched through the city, enduring the smoke of tear gas. This protest represents the citizen’s resistance against the extradition bill, a new law that allows the government to deport criminals to China. The protesters claim that the new law poses a threat to the rights of Hong Kong people, violating the principle of “One Country Two Systems” which grants Hong Kong’s independence from the Chinese political system. They are concerned about the risks of Hong Kong citizens being sent to China where the consciousness of human rights is undeveloped with torture and heavy censorship still prevalent.

For the last whole month, the Amazon rainforest has suffered from massive fires set by individuals and corporations seeking profit. To be precise, the ranchers used fire to get rid of the trees and expand the land for growing cattle and harvesting soybean: this is a man-made disaster. The Amazon rainforest is often called “The Lung of the Earth”; it is responsible for up to 6% of earth’s oxygen. Social media has seen a global outrage over golbal issues like deforestation and climate change. The growing beef consumption is in the background of this problem. The Brazilian government responded to this emergency by prohibiting any more fire setting by these corporations on August 29th. Even so, the fire has not settled down.

Last month, the news that Donald Trump offered to buy Greenland shocked not only the Americans but almost everyone around the world who heard it. According to the US media, there are three purposes of this massive shopping; Natural resources such as coal and aluminum, strategic location for trade with Europe, and competition with China also seeking profit from Greenland. It is estimated that it might cost $500Billion if the US were to actually buy it. Contrary to Trump’s expectation, Mette Frederiksen, the prime minister of Demmark declined this proposal by announcing that Greenland is “Not For Sale.” 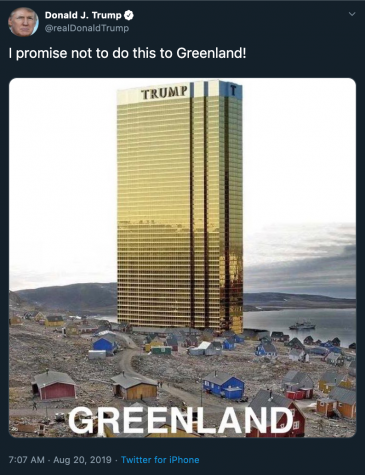