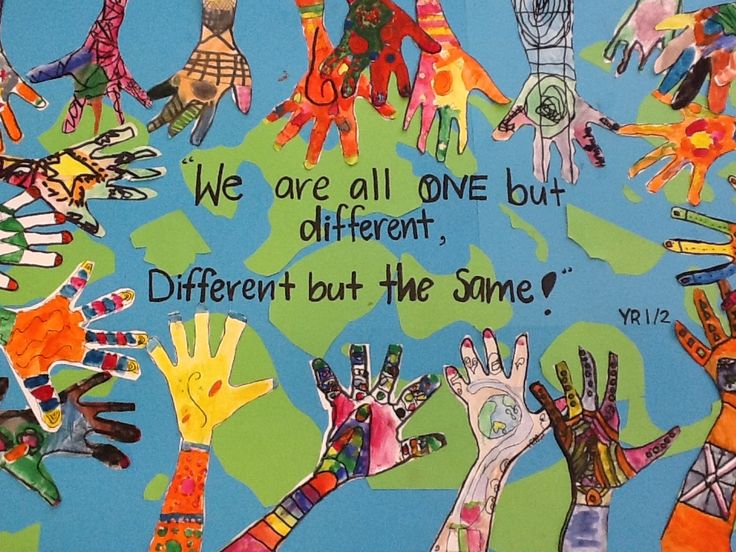 We Are All One… But Different!

There are more than 60 countries represented at ISB.  Every day and in every class you see a mix of cultures, languages, favourite foods, religions and social behaviors.  PantherNation decided to look at the differences and similarities between three prominent nationalities at ISB: Thai, American, and Japanese. We posed the same questions to a range of High School students from these countries. Here are their responses.

How would you describe your culture in terms of how you are allowed to dress?

Mail Faaroon (12): As a Thai child, I am taught to dress modestly. I used to not be allowed to wear shorts out and do know quite a few other friends in the same situation. In general, it is Thai culture to dress in enough clothes covering the skin; revealing too much skin would be disrespectful and inappropriate especially for girls. We also give importance to dressing appropriately according to the place and occasion. Flip flops are for wearing at home, maybe to local markets, and to the beach and it’s improper to wear them to shopping malls for instance. Similarly, wearing shorts to a family dinner would be considered inappropriate. I have to say though that nowadays, Thai people have accepted a lot of Western cultures. Parents are also now more open-minded and lenient to their children to let them wear clothes which in the past would be considered too revealing. Despite the evolving culture in Thailand and the evolving dressing culture, Thai children are still mindful about traditional expectations about  dressing culture and we still try to follow the general dressing etiquette that we were taught and have observed from previous generations.

Isabella Abate (12): I would say that Americans almost have no limit to how you are allowed to dress. In fact, people are praised for wearing things that may be outside gender norms or just typically odd things. I would also say that when people are told what they can and can’t wear they get mad. The main part of the culture is freedom, therefore, people consider freedom to dress how you want to be included in that.

Mai Sakon (12): In Japan, people are allowed to wear what they want unless it is inappropriate (like showing too much skin). So most people choose cloth differently according to time, place, and occasion. In addition, many Japanese avoid wearing showy/flashy dress because they don’t want to “be different” or “stand out” in the crowd. A Japanese proverb says, “A nail that stands will be hammered down”, which means to keep your head down and conform to the rest so that the person would not offend someone.  I think this is representing Japanese culture and values, on how they try to fit into society.

How would you describe America culture in terms of how much respect it has for elders?

Namwan Kulsetsophon (12): Thai people are very respectful of their elders. We have my ways to show respect to the elders. This includes the Thai traditional greeting, which is also known as “Wai”. Also, to talk formally to the elders, we use more appropriate words and always end the sentence with “kaa” (for girls) and “krub” (for guys).

Isabella Abate (12): Elders aren’t necessarily respected in the culture as a whole. I think it depends on where your family is from. Most people I know are raised to be respectful to the elders in their family, as well as strangers. This means we give a seat to an elderly person on the subway or hold the door open at a store.

In English, the pronouns are mostly “I” and “you,” but in Thai, there are many pronouns that are used to refer to someone older, younger, or has a higher social status.”

Moreover, I feel that Japan has a rigid hierarchical relationship between the younger and elders. People are expected to highly respect elders and obey whatever they say. In Japanese schools, we have to call seniors ‘senpai’ as a way to show respect to them. We also have to use honorific language when talking with seniors as well in order not to be rude to them. Freshman usually have the least freedom, and seniors have the most freedom. When I was a freshman, I actually felt the distance between freshmen and seniors.

What do you think are the main differences between Thai America and Japanese culture in terms of how they behave and talk to each other?

Nae Nae Montawan (12): Language has a significant impact on the way we behave. For example, in English, the pronouns are mostly “I” and “you,” but in Thai, there are many pronouns that are used to refer to someone older, younger, or has a higher social status. I believe that language plays a significant role in shaping each culture and tradition.

Emily Merritt (11): I think the process of who is deemed worthy of respect is one of the bigger differences between Asian and American cultures. I’d say America focuses more on accomplishments and monetary achievement to decide who is deserving of respect. While this also happens in Asian countries, I think age plays a bigger role.