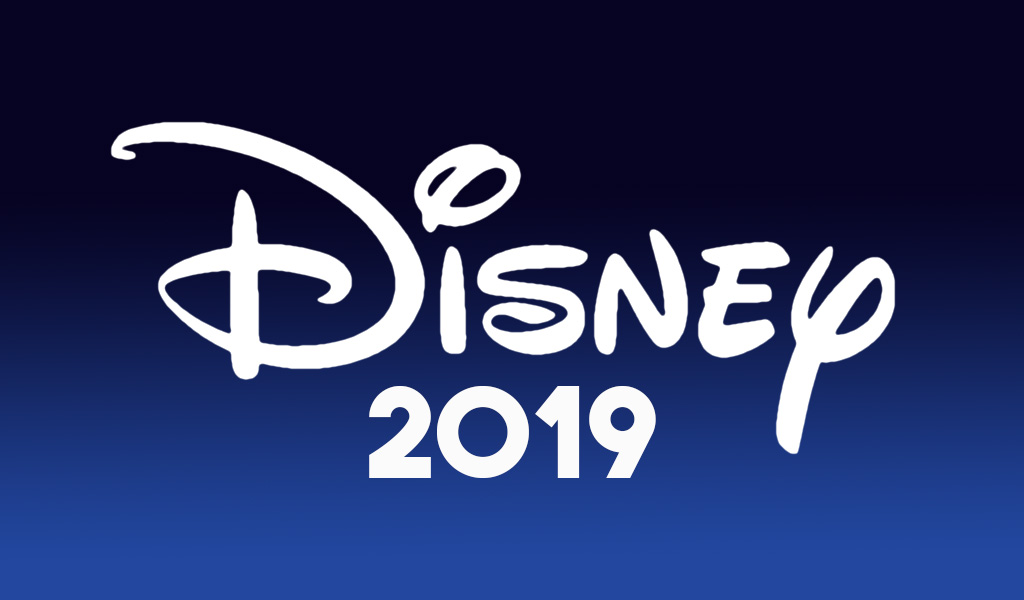 Disney Remakes on the Way!

Disney is very popular for their children’s movies. Most of us have some memory of a Disney movie we saw in our formative years, be it Cinderella, Snow White or The Princess and the Frog.  Now, after many years of displaying animated movies Disney is looking to remake some of the popular movies such as Aladdin and The Lion King, but in a higher level of animation to make the movies seem more realistic to viewers who loved to watch the movies when they were younger.

The Lion King, as many people know and love, is one of the most popular kid’s movie and is always being referenced. The Lion King is popular because of the plot of the movie, which always shows betrayal, and many people like to watch Disney movies because of the animals which attract younger viewers.The original animated version of The Lion King aired in 1994, and was very successful. The movie is now being remade and will use more CGI in order to be life-like.  It will be released sometime in July 2019. Already, viewers have seen snippets of the movie and many people are already getting ready to want to rewatch their favorite classic.

Another movie that has already has been released in March is Dumbo. As many people know, Dumbo is a movie about an elephant with big ears who get bullied but then gets revenge on the other elephants because he can use his ears to fly and then many people like him. Similar to the remade of The Lion King, Dumbo is also remade to also be a realistic animation. 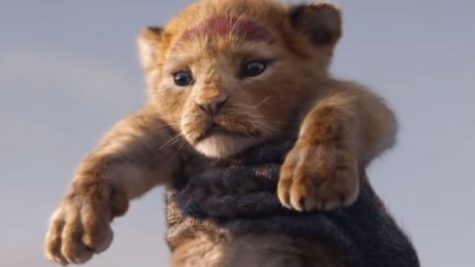 Next, Peter Pan will endeavor to be a live action movie. This version of the classic J.M Barrie tale is set to star the likes of Danny DeVito, Reese Witherspoon, Idris Elba, and Millie Bobby Brown (“Eleven” from Stranger Things) Because it will be a live-action film, it is taking a lot more time or produce.  Current predictions are for it to be released in July 2019.

The list for what new Disney remakes coming in the upcoming years is long, with all old classics that many people loved and can’t get enough of. But, it may take lots of effort and time for all these movies to be redone, especially with majority of the movies being made from CGI which takes high level of knowledge and creativity and computer software to make the movies “come to life.” But, without a doubt, Disney will make the remakes good and have many people talking about it for a long time as each new movie arrives!