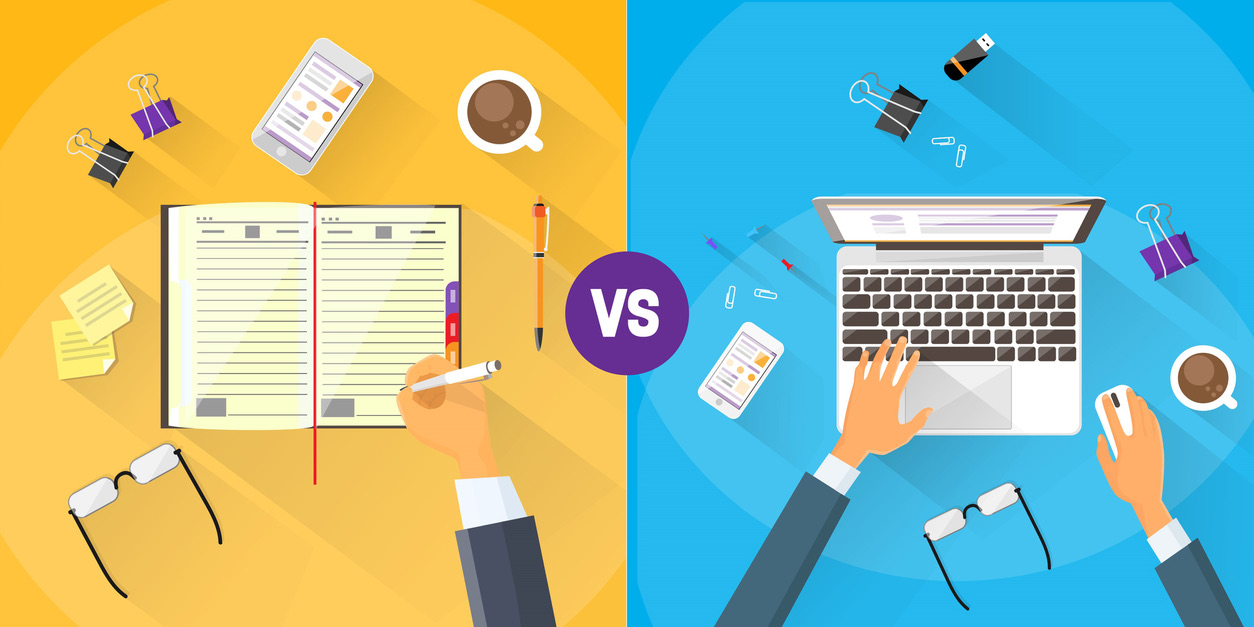 According to Harvard, using a pen and paper to take notes will help students remember the content of a lesson better than using a laptop, which will “undermine encoding” of the content into an individual’s brain. It was also found by Harvard that students who use laptops to take notes will generally be ”more easily distracted or less interested in the course material.”

With this in mind, it is ironic when considering how the advancements of technology in education are something most schools pride themselves in, something that they strive for. However, the greater convenience of using technology questions this irony and poses a question: When taking notes, would it benefit students more to use pen and paper or a laptop?

Students writing by hand, by contrast, have to process and condense the material if their pens are to keep up with the lecture.”

Another study by Pam Mueller from Princeton University and Daniel Oppenheimer from UCLA focused on the understanding of content from a TED Talk, with some participants taking notes on paper and some on a laptop. The results showed that “laptop note-takers performed significantly worse on the conceptual questions.” So, by handwriting notes, one is able to actually understand and take in a lesson, which according to The University of Stavanger is one of two points of taking notes, referred to as cognitive encoding.

While handwriting notes seem to boost cognitive encoding rather than that of a laptop, some argue that by using the resources found from just a quick Google search help students understand the lesson more. This is backed up by Plaza College which states “if the teacher explains an aspect of a lesson that you can’t really grasp firsthand, you have the best resource at your disposal: search engines. As you take notes, it’s easy to perform a quick search that will provide you with endless examples to support the lesson.”

Here at ISB, 78.3% of students think that handwriting notes will help them remember the content better, yet only 53.8% of students generally take notes by pen and paper. This brings us to the second point of taking notes: the physical storage of content. By using technology, notes are more organized, clear, and all in one place. Notes are also much easier to share when they are taken on a laptop. Laptops are just generally much more convenient to take notes on, explaining the statistics and also why we have laptops in the first place.

In a perfect world, laptops would be a clear overtaker of handwritten notes, however as we all know by now, our world is most certainly not perfect. There are often technical problems with laptops, not to mention the cost. But the main reason why laptops are not perfect to take notes on is human nature. While laptops can be used to provide examples and support a lesson, they are often not, and rather serve as just a mere distraction from the lesson. Also, as stated earlier, laptops would hinder comprehension because students are more focused on the recording than understanding.

So again, we face this question: Is it better to hand write notes facing possible missing information but have a greater comprehension, or to type notes which gives greater convenience but generally results in lessened understanding? Personally, I, being someone who does not easily remember the many different vocabulary words and concepts we are presented with each day in class, think handwriting notes is generally better because of the benefits of increased comprehension; however, I do use a laptop a fair amount because it makes notes much more organized.

What do you think about using a laptop versus pen and paper to take notes? Let us know in the comments below! 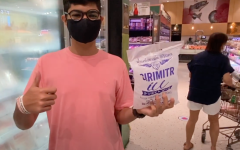 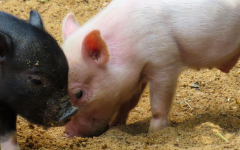 Is Gender Studies “Lindy”? A Restrospective

The history of self-care

An Advocacy For a Gap Year

Should parents be allowed to have access to “check” on their child’s electronic device?

What Place does Virtual School have in the Future of Learning