The routine sound of your alarm clock going off, sometimes waking you up even before the sun has painted the sky. Waking up early in the morning is an issue which a multitude of high school students struggle with, especially when homework and other extracurricular activities have pushed their bedtime to as late as 2:00 am.

Several students complain about the fact that the ISB start time is earlier than any other school. In fact, the time most people wake up, is the time that ISB students may be enduring a critical test or having to focus on a tedious lesson. Amanda Sund (10) shares that “if school started later, it would give my brain more time to wake up before a test, or before a challenging class.”

Extensive research has concluded that teenagers experience greater academic success when they begin school later in the morning. Scientists have discovered that sleep is a factor that directly affects a student’s productivity, emotional wellness, and ability to learn. Although late start times could prove advantageous to the high school student body, logistically, they prove challenging to implement.

School Psychologist, Mr. Rhul shares that “I know the start time has been examined in detail by ISB. In the case of children who attend ISB, the start time of the school may help some children be successful in getting more sleep but it may also significantly increase the travel time due to traffic in other cases. Thus, creating a later start time doesn’t necessarily ensure more sleep for all ISB students.”

Mr. Rhul emphasizes that “I think one of the keys to think about for a later start time, is asking the question, what it would take for adolescents to get the eight to ten hours of sleep they need? At ISB, unfortunately, it is more complicated than simply adjusting the start time.” 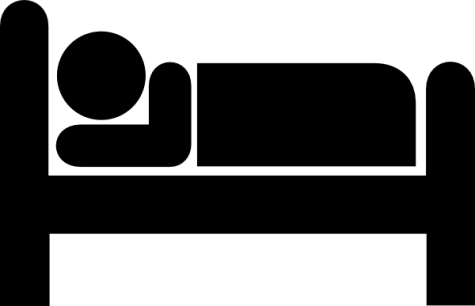 There are a variety of reasons which are to blame for compromising the eight to ten hour requirement of sleep which adolescents should receive. This notion is supported by an abundance of reasons. “Some schools have moved to later start times in an effort to support adolescents in their specific developmental sleep cycles (tending to be more alert in the evening, which can make it difficult to get to sleep, along with other distractions such as the internet, phone, television, friends, etc.).” However, ISB’s location significantly impacts commute times, especially with a change of starting time.

Studies conducted about the cognitive functions of the teenage brain by Oxford University proved that the circadian rhythms (the cycle of sleep and wakefulness) usually begin about two hours after adults. Neuroscientists mention that adolescents are biologically predisposed to go to sleep around midnight, and become fully engaged and awake between 9am and 10am. This proves some of the disadvantages high school students may face, especially during exams time.

About six years ago, ISB faculty cautiously analysed the situation taking into account the numerous studies which investigated the association between school start time and cognitive outcomes. They found that students with later start times reported fewer problems concentrating and paying attention.

However, a later start time proved intangible for a variety of reasons.  Although majority of the students who attend ISB live in Nichada Thani, there are also a handful of students who live downtown. This lengthy commute on an average day takes about an hour/hour and a half. Peak traffic time ranges from about 7:00-9:00 am, which is when the most people leave for either work or school. By delaying the school’s start time to anything later than 8:00 am, students would face an additional hour or so stuck in traffic, proving the impracticality of having a late start time.

Dr. Davies, head of school, mentioned that “the school tried hard to find a way to start school later and established a “Late Start Committee” to assemble research evidence, survey students, parents, and teachers, and study the impact of later start times on the length of journeys to school. The school trialled a number of later starts to the school day and then surveyed the community. It became clear that when school started later, journey times for students living downtown increased both coming and going to school. In brief, a later start would have benefited students that lived closer to school but negatively impacted students that lived further away. The decision was made to pause our exploration of later starts.”

Moreover, a later start time for school may not be feasible, but perhaps the faculty can consider implementing late start days once a month, similar to the concept of early release days. Or perhaps alternating between the two for each month. Another suggestion made by Dr. Davies was that “if the school could find a way to start school later without significantly increasing journey times, we would be very happy. It is possible that when the Pink Line opens on Chaengwattana Road in a few years time, that a later start could become more viable for ISB.”

Early starts to the day also allow for an early end to the day! Even with after school activities, students generally get home by 5pm, giving them plenty of time to eat dinner, shower, finish their homework, and complete any other miscellaneous activities while still getting into bed at a reasonable hour.

Personally, I believe that a 7:20 am start time is too early, perhaps the school could implement an 8:00 am start time, and students living downtown could chose to come to school earlier and complete their homework or hang out with friends or maybe even take a little nap (as one would do in their free period) until their first class begins. This would also further eliminate the traffic barrier, while also suiting the needs of the students living in Nichada.

What do you guys think about school starting later? Let me know your opinion in the comments section below! 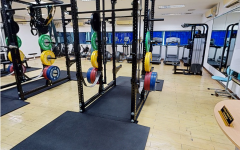 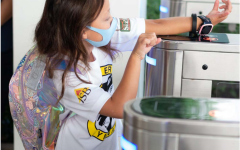 We’re all happy masks are gone, but how safe do ISB service staff feel? 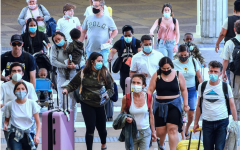 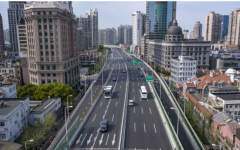 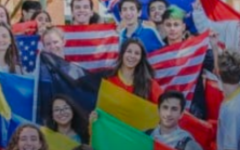 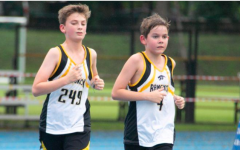 The Effects of the New Sports Schedule in ISB 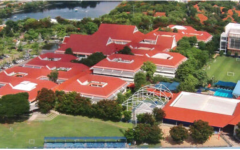 ISB’s New Solar Farm: Leading The Way or Lagging Behind? 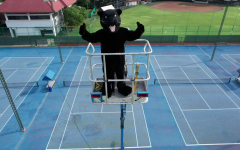 Why Are Clubs And Councils So Beneficial At ISB? 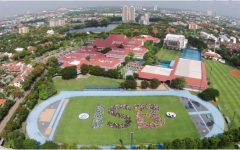 Do Students do IB Because They Want to or Do They Feel Pressured to?