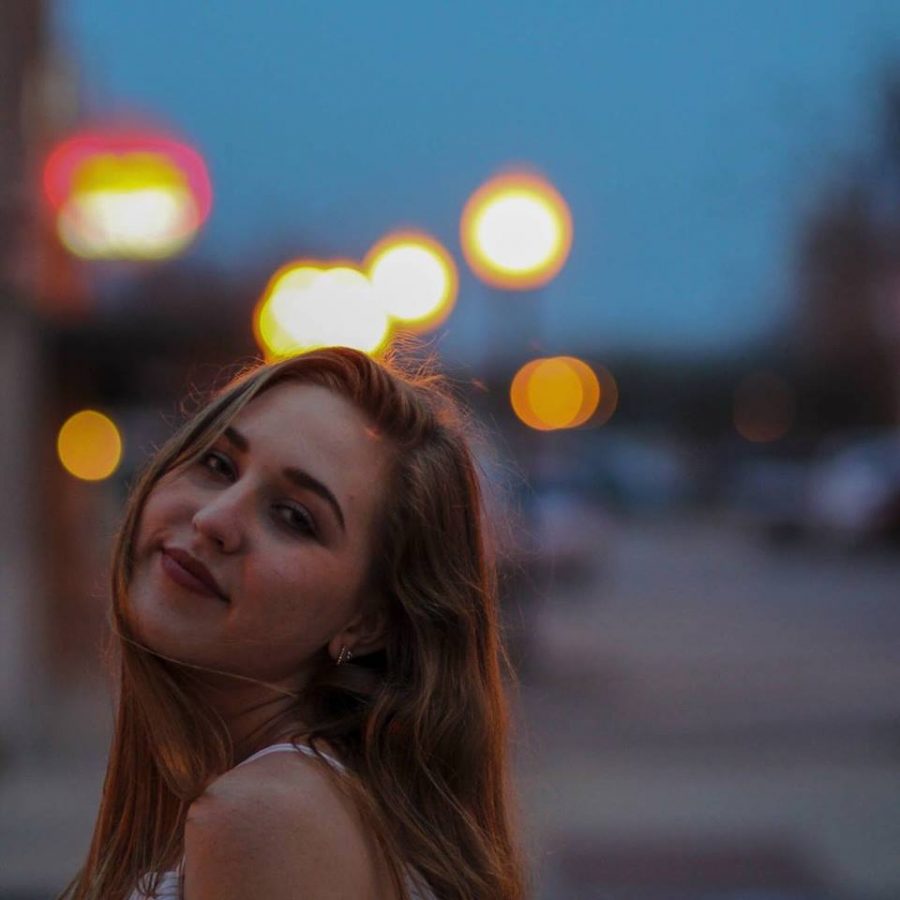 What career path are you pursuing?

I’m pursuing International Commerce, with a concentration in French and minoring in business.

How would you describe the transition from ISB to your new college?

Transferring from ISB to Texas was not entirely a difficult transition, but one I gained a lot of insight on. I’ve never lived in Texas, but would visit family every summer, though I never really interacted with people during the summer. So I wasn’t sure what to expect when moving to a huge school, I was happily surprised to learn that people are so accepting and intrigued to embrace a new culture, asking a lot of questions and hearing about my experience overseas. School on the other hand was the tricky part, though the International Baccalaureate prepared me to write essays, follow strict guidelines and other things, it did not teach me how to do multiple choice and skim read over a hundred pages in two days. I learned that studying for high school and college exams are completely different, something everyone has to figure out for themselves, depending how they study.

Do you feel ISB prepared you well for your college experience (both academically and socially)?

ISB did prepare me in many ways socially and academically. I developed the ability to accept so many different cultures, religions, and perspectives on any subject matter, something I know I wouldn’t have learned on my own. Academically as said above I had to a new way of studying, as well as how to skim read books quickly.

What advice would you give to this year’s Seniors as they follow in your footsteps next year?

If I had some advice to give to the seniors, no matter whether you’re going to your first choice or not, everything happens for a reason. Believe me, everything. You will take some major L’s, but get back up and learn from it, it’s where you learn the most honestly. Don’t stress yourself out colleges one thing that as an international school we don’t think about is the size and tradition of a school, it’s more than just the ranking. Ranking won’t tell you if you fit in. So be sure you do more research.

I know that the year is winding down, but to seniors taking your final exams, juniors about to embark on your final journey in high school, sophomores finally moving up to bigger things and freshmen who just finished the first year of a crazy journey, don’t take every moment for granted. You never know when you’ll move away, and get the opportunities you do now.