Do Parents Have Different Expectations for Their Sons vs. Daughters? 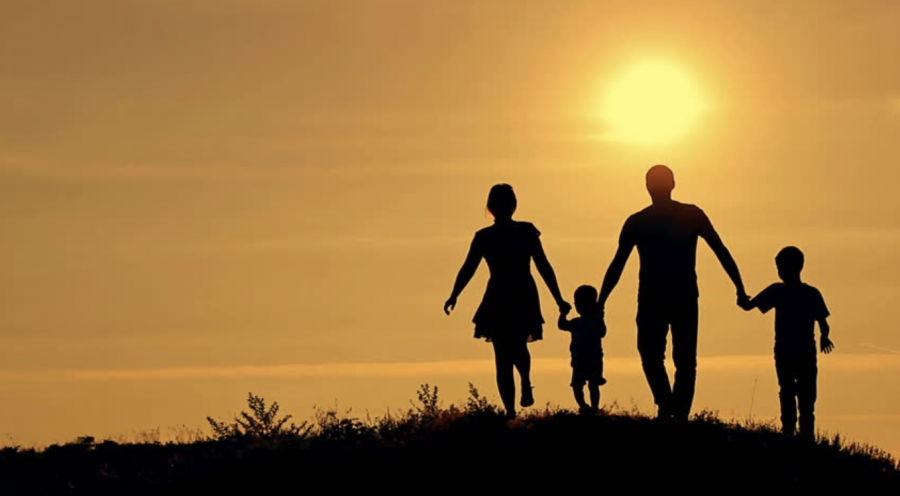 Growing up, children are often subject to a lot of different hopes/standards set by their parents. These can include things from potential careers and grade expectations to simply chores and bedtime curfew. However, do these standards differ when it comes to siblings? Or more specifically, sons compared to daughters? We interviewed some parents of ISB to get their input.

(In order to respect the families’ privacies, the parents (and children) are anonymous.)

CURFEW: What are the curfews for your son(s) and daughter(s)?

“They’re the same age, so they have the same curfew- so it’s either 11 o’clock, or midnight. And that depends on what they’re doing.” (Parent 1)

“If they’re going out on a weekend, they’re expected to be home by 11 pm, regardless of who they are. Or, if they’ve negotiated something else prior.” (Parent 2)

GRADES: Do you have different standards for grades?

“I don’t have different standards for grades, but sometimes I have different expectations… based on the history of what one gets and the other gets. But I want them to achieve as highly as they can. I’m not saying one of them should do better than the other, but they should be true to who they are.” (Parent 1)

“I don’t really have a standard for their grades, but I do expect them to be getting no worse than 4s… however, I care more about their HAL: like their attitude in class.” (Parent 2)

ALLOWANCE: Do your kids get allowances? If so, do they get the same amount?

“They have all these jobs, and they should be able to earn 1000 baht each week. But sometimes they slack off,” says one of our interviewees. “So every now and then, when I get really triggered, I’ll say “right, you’re only gonna get what you earn.” (Parent 1)

“I don’t think I do. I know that sometimes… in the house when I want a hand with something, I might ask [my son], more than [my daughter]. But that’s because he’s more likely to say yes. [My daughter] is more likely to say no, or “I’ve got something else to do”. So I think that somehow, I probably do have a bias, because of that.” (Parent 1)

“I think that sometimes I put a greater expectation on [my daughter] when it comes to things like money. Like you know, they’re going to do something together, I tend to give [my daughter] the money because she’s not going to lose it- [my son] is more likely to lose the money- so I will give her that kind of responsibility. So that is differentiating between the two.” (Parent 2)

DRESS EXPECTATIONS: Do you have standards for the way your kids dress when they go out? What are they? Why do you have them? 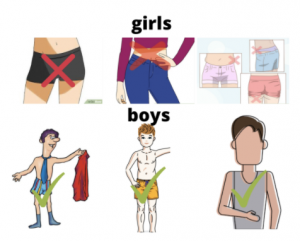 “I do have standards for [my daughter]. For example, she went out last Saturday, and I said to her that I didn’t like the top she was wearing, and she had to change it. I think that, for the way that [my daughter] dresses sometimes, I disapprove more because of society’s standards.” (Parent 1)

“I think the standard [for dress] is respect for everybody and the community, regardless of what event you’re going to. There’s a level of respect, which bridges the different cultures and expectations within the international community. So I expect respect towards our host country and towards everyone.” (Parent 2)

LIFESTYLE: Are there any interests/hobbies that you want your kids to continue within life?

“For all of them it’s a passion for sport, and through that, a sense of teamwork and belonging. And an active, healthy lifestyle, with an openness to taking on new challenges and adventures.” (Parent 2) 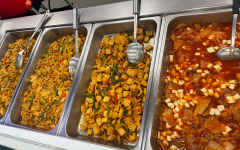 How Does Food At ISB Reflect Upon the School’s Diversity? 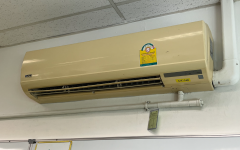 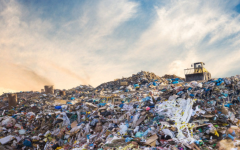 What is ISB’s Recycling Program 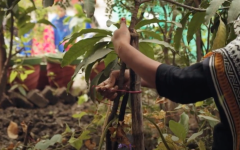 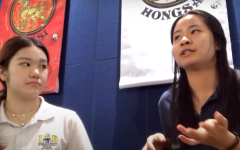 The Effect of ISB’s Curriculum on the Environment

How Does Food At ISB Reflect Upon the School’s Diversity?

What is ISB’s Recycling Program

The Effect of ISB’s Curriculum on the Environment