Coming back to ISB after 5 months of classes on Zoom, there were a lot of different emotions all around. Students would have to get back in the rhythm of waking up early in the morning and going to school. Some were excited to see their friends and some were nervous about the corona situation still going on. Everyone knew that going back to school would be a big change from an online school and what school used to be like. Which raises the real question: how does social distancing and wearing masks affect student’s learning?

As a senior going into their last year of high school, I’ve never had to go to school wearing a mask or social distancing which most people probably can’t say they have either. Adjusting to being in a classroom or even around the school requires everyone to be more self-aware about themselves and their surroundings to be able to not break this policy at school.

Socialising and communication is an important part of school. Some people may even argue that seeing their friends at lunch is the best part of their school day. New changes to the lunch area such as plexiglass and how much you can move around to different tables can really affect your interaction with some of your friends.

High school student Orisa T. (Grade 12) explains “I thought it would be an easy transition. However, it was more difficult than I thought. I didn’t know that social distancing at lunch would be so hard. Especially with the plexiglass at the lunch table.”

High school student Emilie M. (Grade 12) says “I expected it to bother me more than it actually did. I thought it would be hard to breathe or concentrate in class but it actually doesn’t make a big difference for me. I can still learn the same without it getting in the way. It is still a bit annoying though. Social distancing is harder for me because a large part of being at school is being social and interacting with other people. With the dividers in the cafeteria, for example, it’s a lot harder to communicate. I often can’t hear what people are saying so we just end up resorting to silence. I didn’t realize before this how much social interaction was actually happening at school. I’ve had to be more thoughtful and careful in the way I interact with others, and in some ways, I think it has made me more self-aware.”

When these students were asked about which policies the school should change or ease up on, they all had a common answer of easing up on the social distancing policy which includes dividers. It is definitely harder to communicate around school this year, it’s harder to understand, and hear in class. School this year turned out to be as expected for me. The masks can become a distraction and the social distancing makes it hard to work with others. In some classes, such as drama and dance where working very closely with others is helpful, it can become more of a struggle because keeping a distance becomes a big focus during class. 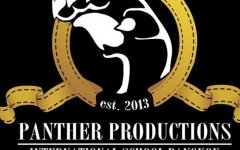 What Lies Just Outside the Nichada Gates? 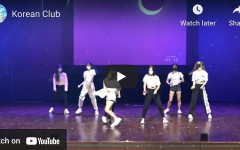 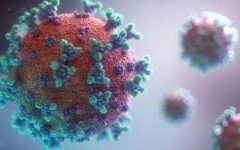 COVID-19: A Timeline of Events

Three Things YOU Should Know: ISB’s Take On COVID-19 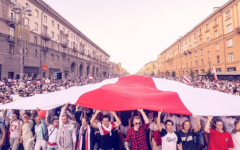 Belarus, the Last Dictatorship of Europe

Hunger continues to be a worldwide problem that we face today. One in nine people still suffer from hunger and malnutrition (Hunger Free World, 20... 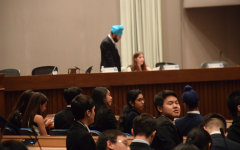 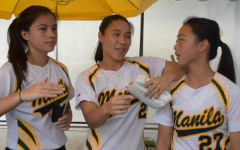 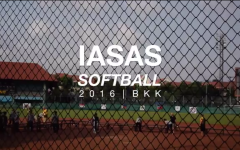