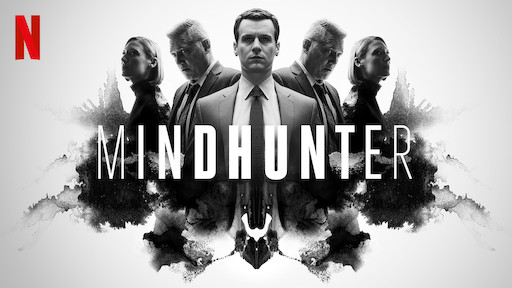 With the rise of the coronavirus pandemic, social distancing has become the societal norm. With people all around the world being forced to stay at home, Netflix is now more popular than ever. Rapidly popularizing are a few Netflix original series. One of these includes Mindhunter, a crime tele-series based on true events taken place in the midwestern United States in the 1970’s. The show follows a special unit of the FBI, a task force which revolutionized the way crimes today are investigated. Although it does contain elements of gore and graphic detail from some notorious serial killers, the show is definitely a must watch.

Mindhunter follows Holden Ford, a crime investigator still in the early stages of his career. Along with his partner Bill Tench, Ford attempts to launch a new study covering the psychology of serial killers. In this study, the two go around interviewing several serial killers in order to find out the logic behind why they commit these crimes. So much before, the FBI used inhumane and unkind methods of dealing with murders. In this case, Ford attempts to almost befriend these killers, in attempt to understand just why they do what they do.

The show begins with interviews of several notorious sequence killers such as Ed Kemper, Montie Rissell and Jerry Brudos, to name a few. After a series of interviews, as well as ongoing cases of sequence killers being investigated, Tench and Ford begin to notice a trend of sexual motivation behind these murderers. Their deranged activities all seem to link towards some form of sexual craving, so to speak.

Tench seems to be more old fashioned, and while seeing the potential, is hesitant to continue interviewing these murderers. Ford however, is more passionate than ever in his study, prioritizing it over his social life and his girlfriend. This proves to be more harmful than beneficial to Ford in the long run, as his life is depicted as spiralling out of control towards the end of the series.

They continue their study along with Wendy Carr and Greg Smith, two individuals who join their case study. More and more problems emerge within the crew, and a clear hierarchy forms, despite their continuation of professionalism with one another.

All in all, there is not much more that can be said without spoiling the story plot. However, the new series Mindhunter is unique in its own, and although the genre of crime may be squeamish to some, the logic and depth of thought process behind it makes it a must watch series.