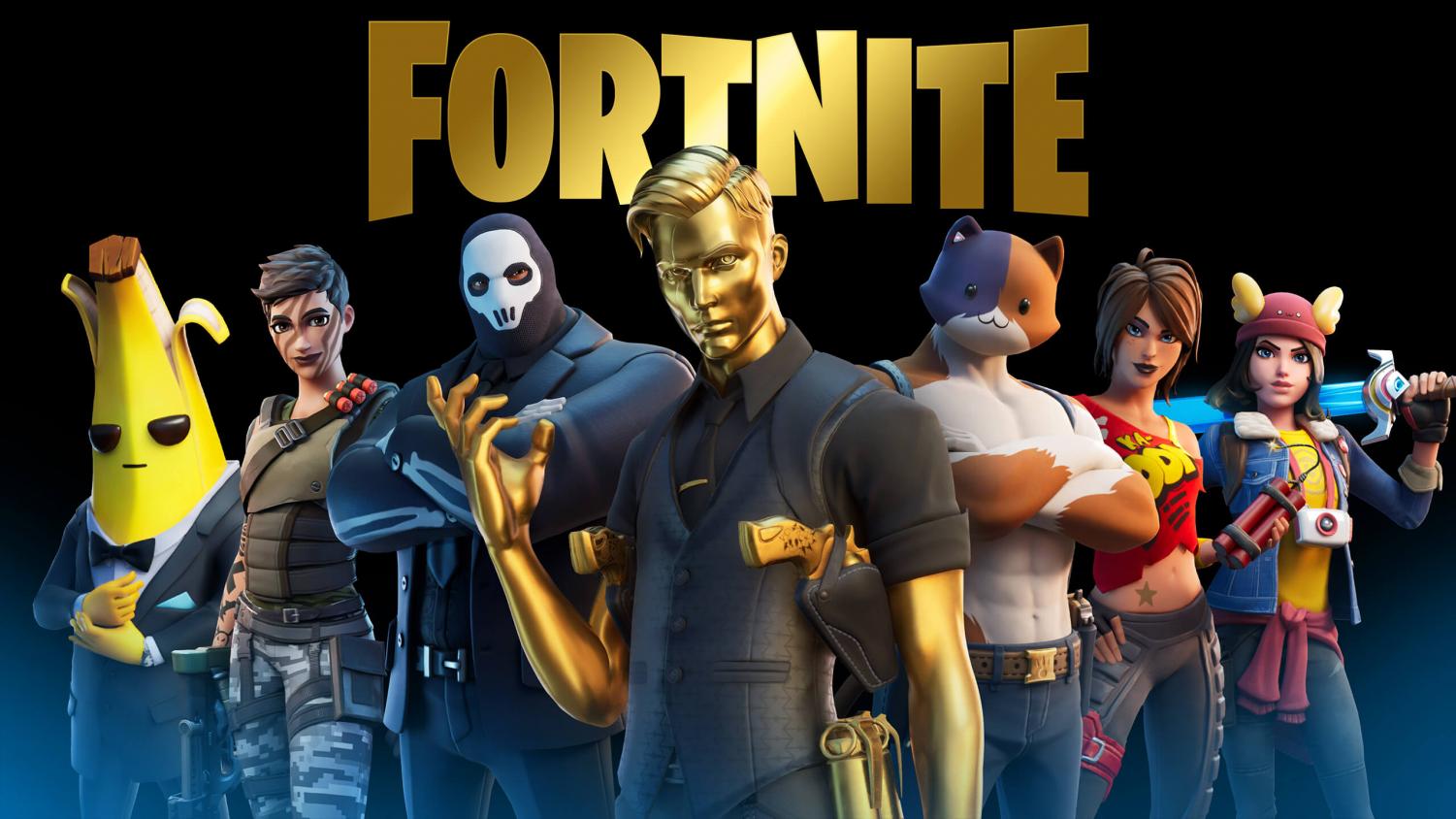 The return of Fortnite?

Fortnite the game that took the world by storm in 2019 is back and is stronger than ever before, throughout quarantine no gamers like my self have started playing Fortnite as it is a great way to stay connected. But first, let’s try and explain what Fortnite really is.

Fortnite was released on July 1, 2017, by a gaming company called Epic Games. The designer of this game was Darren Sugg. Darren Sugg is 42 years old and got his big break with the epic game called Fortnite. Darren Snugg has been interested in creating video games for all his life. Darren Snugg is a very private man and does not like the media, so there are not many facts about him, it makes people curious about who made the game that everyone loves so much.

The Intense battle royal games is a chance to prove your gaming skills against 100 other players, with building, shooting, levelling up is all part of the thrill. The satisfying Victory Royal #1 goes to the last player standing. Fortnite’s cool skins and customizable options let you choose what your Fortnite player is going to look like. It’s addicting to play and even funnier to play with friends. What can you play on? This game can be played on Xbox, Ps4 PC, and even some mobile devices.

How can it connect friends?

Fortnite’s creative mode allows friends to play across the world or another compound, the creative mode is your own island that only you and your friends are on. For guys its hard to do the calling thing, it’s just not who we are. Secretly we all love playing Fortnite and just having a conversation a chat with friends you haven’t seen in 2 months, it’s our secret of having a chat we pretend to be playing but really were having a chat. It lets us hear our friend problems or secrets and generally just keep us connected.

What are some of Fortnite’s drawbacks?

Many Fortnite pros are upset about epics (the creators of Fortnite) decisions to make Fortnites battle lobs into skill-based matchmaking this means when you get to a certain amount of kills, you play with people who have similar kill rates, basically other people that are the same skill level as your self. The reason is it used to be a fun game to play but now it feels as if you have to go (sweat mode) really hard to win a game. Fortnite’s old way of making battle lobs was completely random meaning more fun less work to win a game.

Fortnite is a fun game to play with friends its an easy way to stay connected and do something will talking. It takes skill to win but it doesn’t take any skill to talk and walk. Fortnite is a fun character looking animated, simple, not gory, and very kid-friendly game (no blood) to have a good laugh.