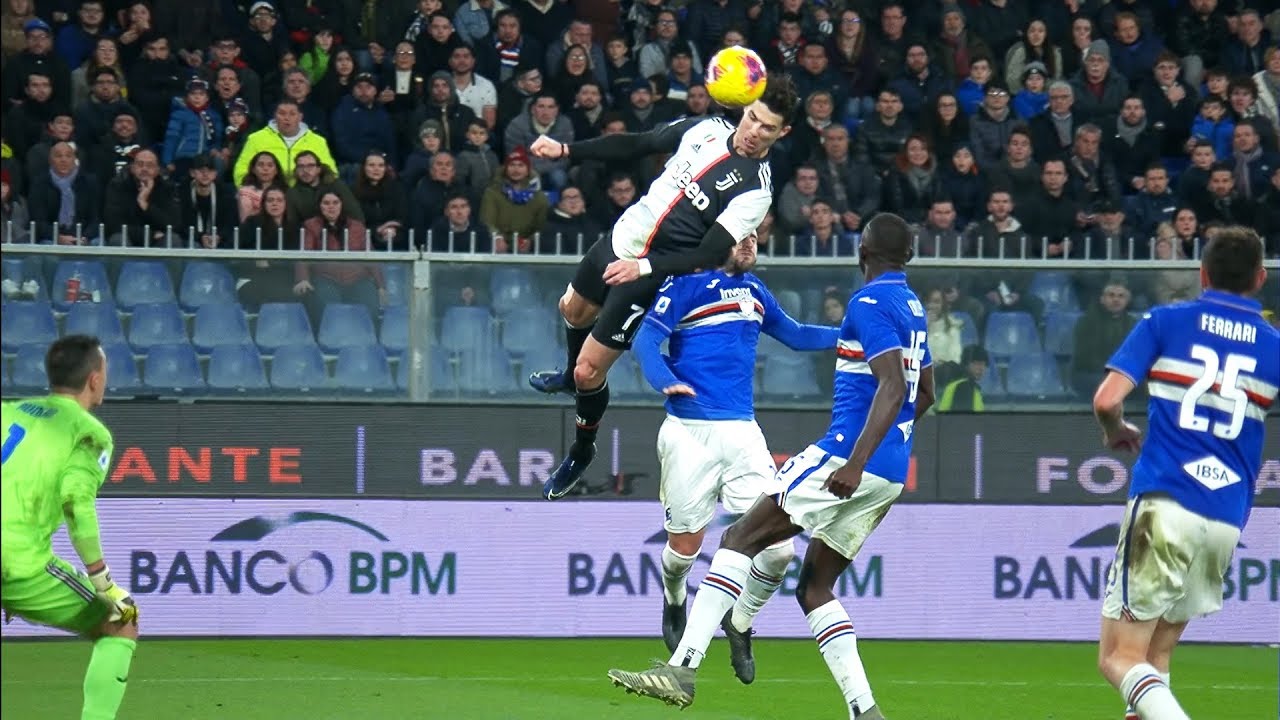 As of May 16th football had returned with the Bundesliga, but it wasn’t the way we had last seen it. Many rules have been added  after the coronavirus  put everyone in lockdown. Many of the leagues that were stopped and had to wait for restart, were part of countries that were  badly hit with the virus (eg: Italy, Spain, England). After certain governments gave the green light for football to begin again, they also  had to monitor the virus and had to make sure it does not spread. I am going  to talk about  4 major rules that had been put in place for football that is restarting 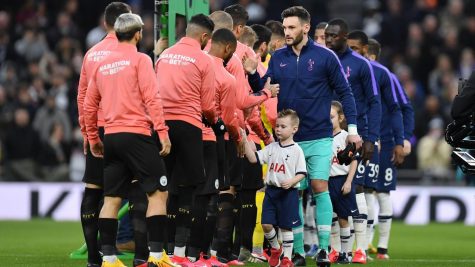 No handshaking allowed and temperature checking

Physical contact is a way for the virus to  spread  which is why lockdown and social distancing is encouraged. Players before used to stand in the middle and walk past each other,  shaking hands and paying  respect. They would shake hands with opposite players,  managers, referees, and their own teammates. Now with the world not even been allowed to see each other, shaking hands had to go. In replacement, players and  managers will  walk past each other and bump fists or nod to show their respect.

Before  entering the stadium, everyone that comes through will be checked  for their  temperature. That included  both the teams  players, coaches, staff, referees and the official spectators. Temperature checks  are everywhere nowadays before can you enter anywhere so it  is no surprise that these stadiums  will do the same. 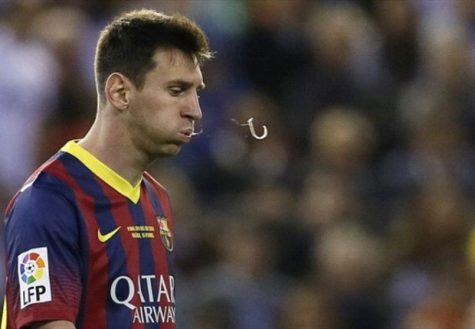 Players spitting was more of a reflex. They would not be  aware of them doing it.  They would spit after they took a sip of water, or after  they had made a long run. Players would always have some extra spit in there  mouth and  would end up getting rid  of it on the  pitch, anywhere, anytime.  After the  virus, the  government has to monitor what  is hygienic and what is not.  After letting leagues play, spitting was on of the things that they had to talk about, since spitting is not  very hygienic. The consequence of spitting on the pitch would end up in a yellow card. Players would have to hold in the spit (or  swallow it) and are not allowed to release it on the pitch

Before the virus and lockdown, football was every weekend and occasionally in the middle of the week. Each team during a game was allowed 3 substitutions for players who are maybe tired or  are not doing as well. After the lockdown and after the restart, many leagues had a lot of games  left  in the season and wanted to complete them before the 2020/21 season begins  in May. With that plan, a lot of games had to be cramped in with minimal time. Players eventually will feel tired and burnt out, which is why FIFA changed the rule of 3 substitutions to 5. It allows teams to make more subs so that their players don’t burn out with an overdose of games back to back, especially  after not playing for 2 months.

Another way that FIFA has tried to minimize game time for players and overdose is to increase squad sizes. The official squad size was 21  with 3 substitutions but now it has changed to 23 with 5 substitutions. It has allowed for each team to add new players to their existing squad like new young talents and/or players from the B squad. 5 substitutions can allow more  frequent change and  hopefully all of the 23 players can  play.