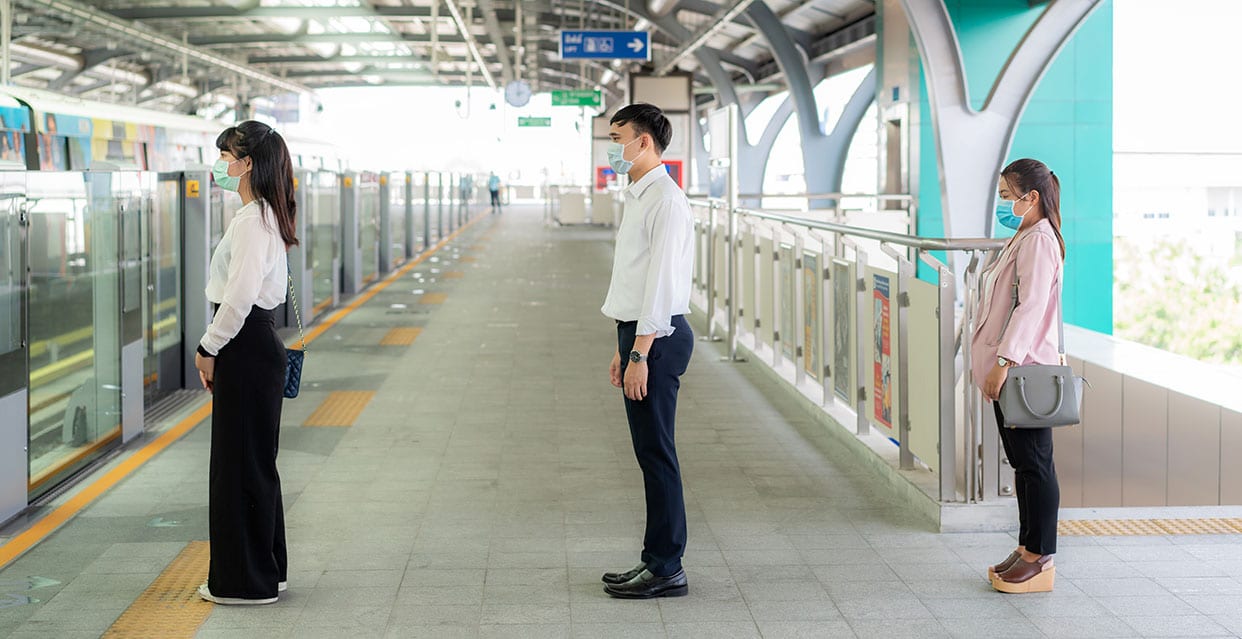 COVID Relief on the Horizon?

Thailand’s next steps in the return to normalcy

On April 28, the Thai government announced the extension of the state of emergency until May 31. The government is now starting to focus on recovering the economy by easing some restrictions such as closure of markets, restaurants and barber shops. 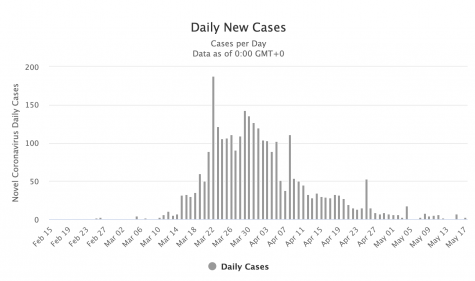 Thailand is seeing a decrease in new COVID-19 cases down to less than 10 since May 5 and new daily deaths remaining below 5 through all April. The government is now convinced that the pandemic is getting towards the end and should be thinking about the exit strategy, a shift towards regular life.

The government wants the economy to resume as soon as possible without causing the infections to explode again (second wave). With this intent, the government is re-opening businesses step-by-step from those considered “low risk” that does not involve close contact between people.

Despite the low number of new infections, the government is still concerned about the possibility of the “second-wave”. In order to prevent the death toll from rising again, the government has set rules on the re-opened industries such as not letting in people with fever and keeping the distance of 1.5M in the store or restaurants, and continuous sanitisation. Considering the risk of the second wave, the government will continue with the ban of going at night and the restrictions on airport traveling.

If the relaxation of restrictions does not seem to bring the second wave to Thailand, the government may allow more and more industries to resume. In addition to the relaxation on May 3, the government has also allowed the malls to open from May 17th. However, Dr Taweesilp Visanuyothin, spokesman for the Centre for COVID-19 Situation Administration shows a prudent attitude towards COVID-19. He comments that “measures to fight the virus, including social distancing practices and mask-wearing requirements, will be in place until at least early next year” as the date of possible vaccination deployment is far ahead. 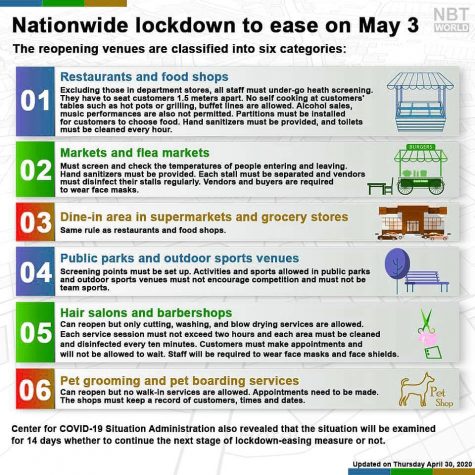 The situation has been desperate for Thai people, especially for part time workers who lost their jobs and workers in freelance or informal sectors. Moreover, the cancelation of all international airlines means almost zero income for people working for tourist industries. Since Thailand has its economy heavily dependent on inbound from tourism, a significant decrease in tourism means a fatal blow to the economy. More and more people are losing jobs and some are more scared of starving than catching the virus.

Now, people in low-income communities such as those in slums are at risk. Factors such as poor access to healthcare, dense population, and low standards of hygiene are making the breeding ground for an explosive infection. Although the numbers appear to be safe, the landmine lies still in the center of the capital.