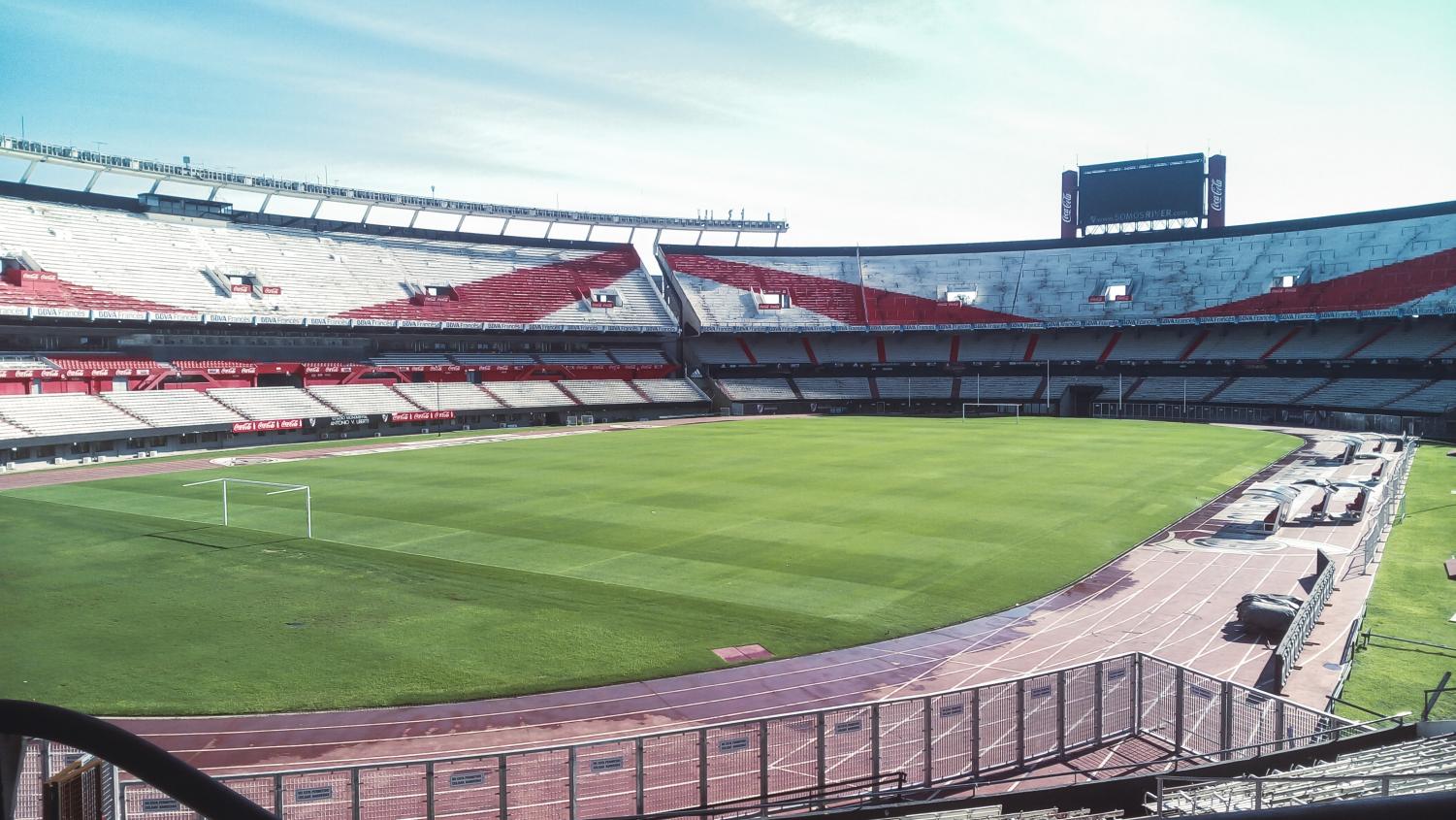 To Play Or Not To Play

Should professional sports leagues be allowed to perform during the epidemic?

The novel coronavirus has quickly turned into a worldwide pandemic. The risk of a foreign illness has essentially changed the landscape of the world as we know it, shutting down most forms of work. To a lot of people, these are desperate times. With most forms of work outside of necessities such as hospitals, banks and law enforcement, being closed down, people’s lives and routines and are being heavily impacted.

On a larger scale note, economies are drastically declining world wide. Large corporations are losing high percentages of customers, and many different forms of high money-generating industries and entertainment have closed. It could take years to recover. 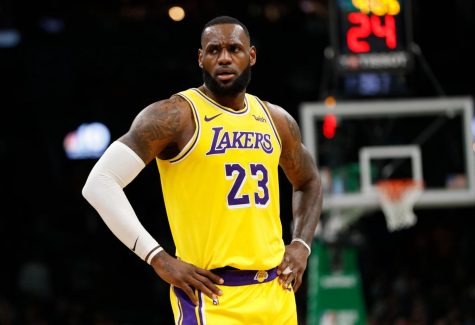 These entertainment markets include the world of professional sports. Every year, leagues from sports such as basketball and football generate billions of dollars from their wide-reaching fanbases and provide entertainment, devotion and purpose to millions.. Because the coronavirus has limited public gatherings as well as direct contact between individuals, these leagues have been forced to stop playing. This has directly affected these leagues, as they are making very little profit at the moment. Losing TV deals and audiences has been a massive economic hit on these fan-dependent industries. As evidence, here are how two of the world’s biggest professional sports, basketball and football, have been struck by the outbreak of coronavirus.

Firstly, the NBA. Among the top five largest grossing sports leagues in the world, the NBA was devastated when, on March 11, the situation of Covid-19 got out of the league’s hand. Before a matchup between the Utah Jazz and Oklahoma City Thunder, Rudy Gobert of the Jazz tested positive for the coronavirus. Since then, players from the Jazz, Detroit Pistons, Brooklyn Nets and Los Angeles Lakers had all reported cases.

At first, the league went on a hiatus of at least 30 days, not entirely sure what the future would hold. However, on March 16th, Donald Trump issued a nation-wide ban of public gatherings until further notice. At the moment, the NBA is flirting with the idea of potentially re-opening play in mid-July. This is still a questionable projection, but the league is hopeful of moving forward.

Another professional sport that has been shut down by Covid-19  is football. The two largest football leagues, The EPL and Champions League have stopped teams from resuming games during this time. 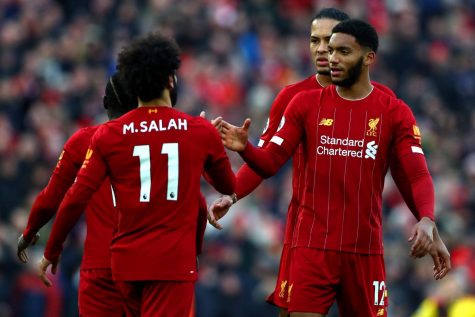 The EPL (English Premier League) now cancelled the season, as the United Kingdom has been on lockdown. The players are unable to attend training grounds and practice with their professional team. Assumptions are being made that even after it is safe to play, the football matches will be played under closed doors. It is estimated that games will only kick off again in mid-June. Training is hopeful to return during the month of May.

Experts say that the sport will massively be impacted without supporters and a crowd attending the games which would be played under closed doors. It is said that the level of play will drop when played without supporters or any type of crowd. Players, especially in the premier league, are getting wage cuts, consisting of about 30% of most players current salaries

All in all, industries around the world have taken substantial financial tolls due to the outbreak of the coronavirus. All forms of entertainment and public gatherings have been banned in virtually every nation, directly discontinuing the play of professional sports. While this may be a pain to fans worldwide, it is definitely the safe and necessary precaution to take.