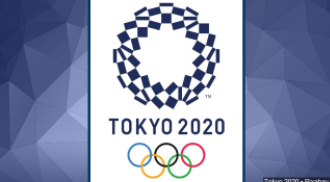 The Olympic Games are held every four years, alternating between the Summer and Winter Games which are held every two years in the four-year period. Their creation was inspired by the ancient Olympic Games (which were held in Olympia, Greece, from the 8th century BC to the 4th century AD. Since the creation of the modern Olympics, only The 1916 Summer Olympics and Summer Olympics of 1940 and 1944 were cancelled due to ww1 and ww2.

The Olympic Games will be the biggest event to be affected by the global pandemic we are facing head-on right now. The games were set to run July 24 to Aug. 9, and the Paralympics Aug. 25 to Sept. 6. However, President of the International Olympic Committee, Thomas Bach and Japan’s Prime minister Shinzo Abe decided on March 24th that the Tokyo 2020 Olympics should be officially postponed to next year’s summer 2021, and not cancelled. 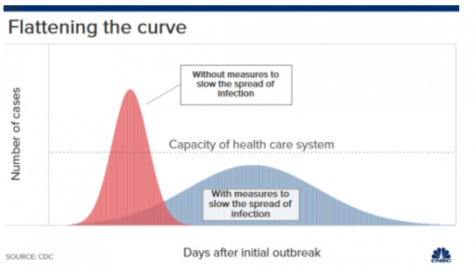 Everyone around the globe is being asked to slow the spread fo COVID-19 through self-isolation, quarantining, social distancing and taking precautions to slow the spread, or “flatten the curve”. The unfortunate timing of the devastating pandemic means that The Tokyo 2020 Olympics will need to be rescheduled, and the current focus needs to be on “flattening the curve” and staying positive in a time of crisis. President of the International Olympic Committee, Thomas Bach and Japan’s Prime minister Shinzo Abe announced the postponement of the Tokyo Olympics but decided not to cancel the event altogether.

The IOC has dealt with health threats to the games before, but never severe enough to affect the schedule of the event. There were health concerns regarding the Zika virus during the 2016 brazil Olympics, bird flu at the 2018 Pyeongchang Olympics and swine flu leading up to the Vancouver Olympics of 2010.  Although these events weren’t cancelled the severity of COVID-19 is a pandemic the world has never seen before, so far killing over 74,000 people recorded as of April 7th and over 1,300,000 cases worldwide. The decision to postpone was a sensible one that will avoid a dangerous situation regarding the virus for many.

Christoph Dubi the Olympic Games Executive Director identified values the IOC have discussed; “putting the health of the public and the athletes as the very first principle is how all of the decisions related to the Games would be based”, through his statement “It is about health, about one’s health, about the family, friends, and why they all have, we all have to do the right thing when it comes to health. Everything we have done is driven by that motto: health is first.”

However, although an incredibly necessary decision, it brings up intense emotions for dedicated athletes around the world where this Olympics is the peak of their careers. Many questions regarding the situation of athletes that made their countries Olympic team arose:

Among the sadness for athletes, the IOC (International Olympic Committee) and Tokyo 2020 organising committee, has spread a message of hope: During troubling times, the Tokyo Olympics can stand as a beacon of hope for all, that good will come after these sad, and scary times. Thomas Bach of the International Olympic Committee has said: “The Olympic flame could become the light at the end of the tunnel in which the world finds itself at present.” Therefore, the Olympic flame will be on display at the J-village national training centre on Fukushima for the month of April. 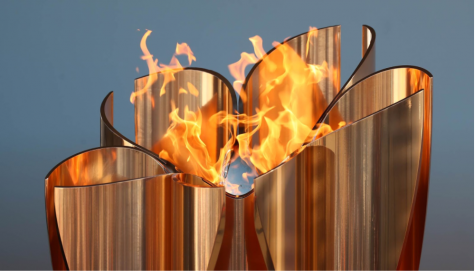 “The Olympic Flame has become a symbol of hope for all countries of the world during the most challenging of times.”

To counter the disappointment for many, and the anxiety for athletes that surrounds the postponement, there are many ways athletes have been spreading positive messages to their supporters or other athletes set to compete this summer of 2020 in Tokyo. Firstly, Thomas Bach President of the IOC sent a message to all athletes, a message bearing bad news, however also a message of hope for the future. On top of this joining the United Nations’ #BeActive campaign, the IOC and the whole Olympic Movement are showing the unity and solidarity of the sporting community with the rest of the world. April 6th is marked as the  International Day of Sport for Development and Peace by the UN linking to the original Olympic games and is a day to “celebrate the power of sport to drive social change and community development, fostering peace and understanding.” This message was a greatly needed sign of hope that many athletes used to spread positivity in this difficult time.

Katinka Hozsu a swimmer representing Hungary, who won more medals in individual events than any other swimmer in the 2016 Rio Summer Olympics, approaching her 5th summer Olympics spread a positive message on her Instagram. “We are lucky as athletes in this unlucky situation that we can plan in our head and we have got a full year to prepare!” along with a light post bringing up some humour of not being able to train, with pools closed “I’m missing racing a bit, what are you all doing at home?” with a picture in her race suit at home. 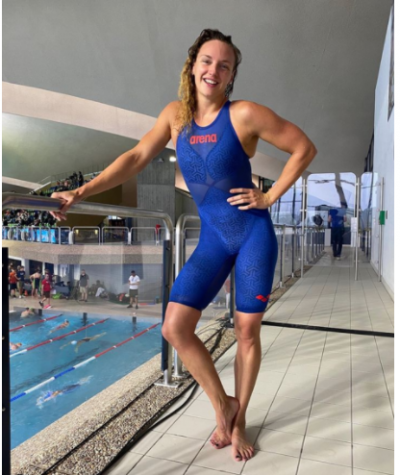 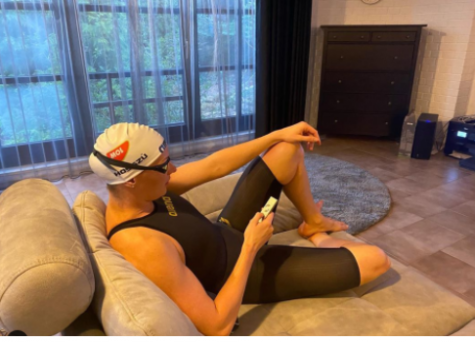 Team USA is ready for the rescheduled Games too, posting a series of photos of their Olympians with the new start date.

British gymnast Becky Downie was planning her retirement from the sport following this Olympics says “16 more months it is. Grateful to have the opportunity to try and continue doing what I love for another year.” with a crying emoji she writes “Ready for the final chapter” 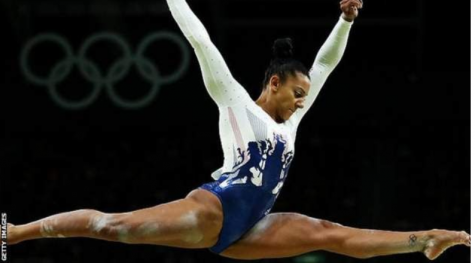 Ian Thorpe an Australian swimmer who has won 5 Olympic gold medals, more than any Australian swimmer in history, wrote on twitter “The postponement of the Olympics is the correct decision. The Olympics bring the world together and at this time, global togetherness is about being apart. #Tokyo2020ne”. 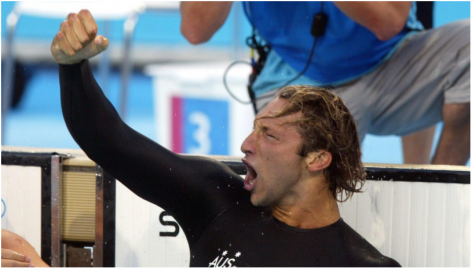 Lastly, the young 11-year-old Sky Brown, Japanese British skateboarder competing for Britain was set to compete as the youngest person to attend the Olympic games ever, as skateboarding is added to the Olympic games for the first time in Tokyo. She shared a video with her supporters, “Kickflip’s aren’t easy but using hand sanitiser is.” as well as an IGTV message about the postponement of the Olympics. “It’s ok, It’s safer, and we really need to come together and focus on what’s really important right now. 🙅‍♀️🦠 #covid_19 isn’t gonna stop us💪🏼”