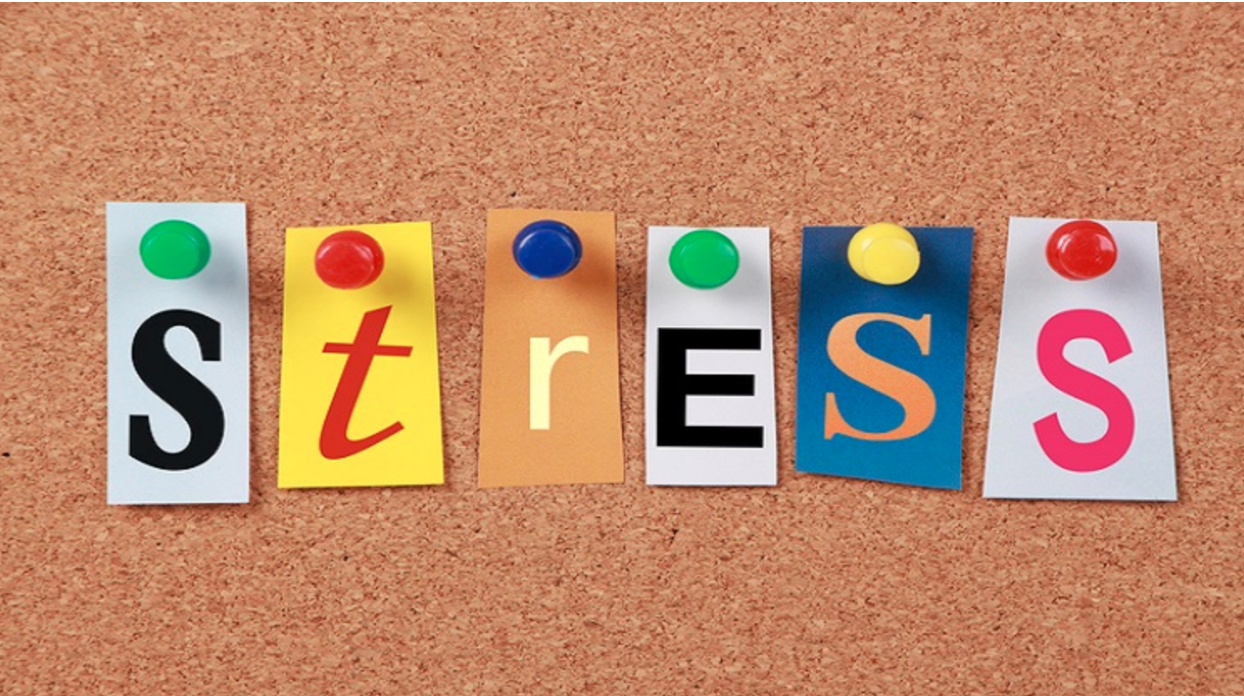 The Crazy Statistics and Effects of Stress

The high school student body here at ISB is quite diverse. We are all different; together we feature many different unique personalities, flaws, opinions, and beliefs. Yet, walk onto campus at almost any given time and one thing is clear. We are all stressed. Stressed about the world, our futures, college, coronavirus, tests, essays, sports, the IB, EE’s, CAS, IA’s, and the list (featuring many more acronyms) goes on for days. Studies have shown that modern teenagers are more stressed than ever before, reporting rates of stress at adult levels.

Contrary to common belief, teenagers are reporting to be stressed about many things other than academics, mainly concerning global issues. Teenagers are reported to have higher stress levels than adults over global issues in the news such as mass shootings, a rise in suicide rates, climate change, global warming, the separation and deportation of immigrant/migrant families, as well as widespread sexual harassment and assault reports. 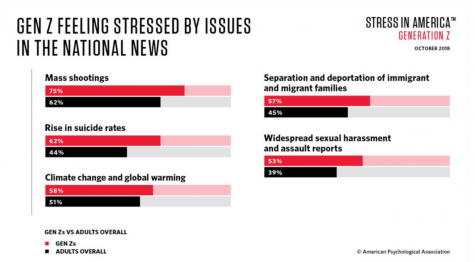 Among the leading causes of stress in teenagers is unsurprising, social media. According to the American College Health Association study on stress, “one third to one-half of teen respondents reported that social media made them feel judged or bad about themselves, increasing their overall stress level.” The study went further stating when the survey data was analyzed, there was a “correlation between the rise of the smartphone in 2012 and the rise of mental health problems among teens”.

However, as a contradictory Canadian study proved, correlation is not necessarily causation. This study found that social media use in teenagers was not a cause of stress or mental health issues, but rather a possible sign of it, stating that “heavy social media use may be a sign for concern, not because it causes distress in the first place, but because it may be a symptom pointing to underlying distress.”

The Organisation for Economic Co-operation and Development (OECD) recently conducted a survey involving 72 countries consisting of 540,000 student respondents aged 15–16 years. They found that an average of  66% of students reported feeling stressed about not achieving their ideal grades and 59% reported that they often worry that a test will be difficult. The OECD also found that 55% of students feel very anxious about school testing, even when they are well prepared. According to the International Journal of Adolescence and Youth, ”This data demonstrates that education and academic performance are a significant source of stress to students.”

The American Psychological Association (APA), conducts regular studies into stress, surveying many people across various age groups. One of the focuses of this study was to find out how stress is impacting individuals. They have found that “stress can cause high blood pressure, weaken the immune system and contribute to diseases such as obesity and heart disease. It can also lead to mental health problems such as anxiety and depression—disorders that are becoming more common in youth.”

According to Medical News Today, when you are under stress, your body “naturally produces larger quantities of the chemicals cortisol, epinephrine, and norepinephrine.” These chemicals force your body to react by doing things like having higher blood pressure, or heightened alertness.

If you start to notice signs such as an inability to concentrate or complete tasks, getting sick more often, body aches, headaches, irritability, trouble falling asleep or staying awake, changes in appetite, or are more angry or anxious than usual, this is your body’s reaction to the chemicals released when you are stressed.

According to the American Psychological Association, one good way to destress is going outside into nature, “Spending time in nature is an effective way to relieve stress and improve overall well-being. Researchers have found that people who live in areas with more green space have less depression, anxiety, and stress.”

Other good ways according to the APA to destress include getting lots of exercise, keeping a journal and writing about whatever is going on in your life (particularly points of stress), and learning mindfulness, “In a study of a five-week mindfulness training program for 13- to 18-year-olds, researchers found that teens who learned mindfulness experienced significantly less mental distress than teens who did not.”

Stress can be a challenging thing to manage, so we hope that you can use one of these strategies to help you stay healthy!

What are your thoughts on stress? Let us know in the comments below!

One Response to “The Crazy Statistics and Effects of Stress”