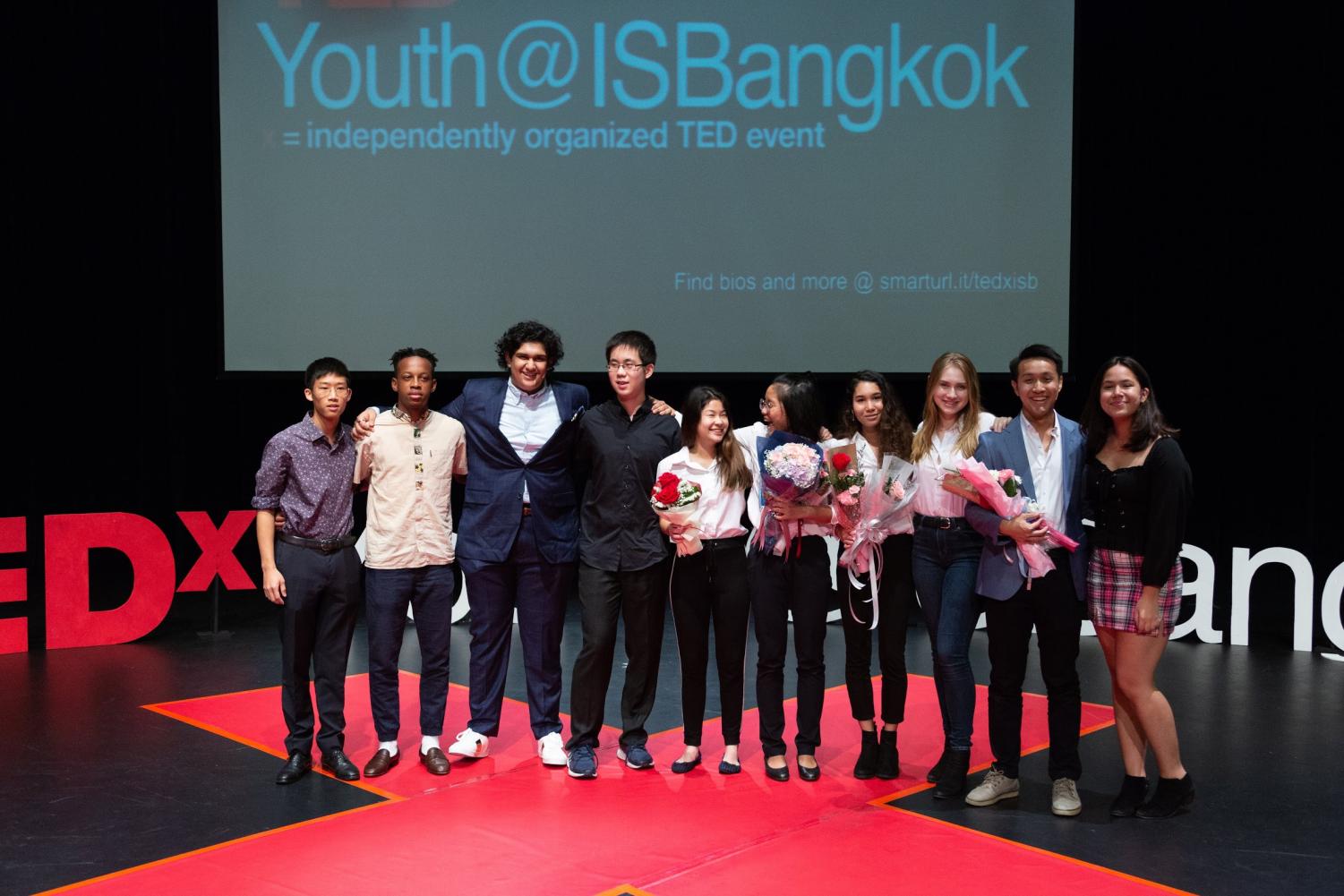 Stand Up and Be Counted!

Every year, ISB hosts TEDx [email protected], an independently organized TED talks event where opinionated students give a speech on the subject they are passionate about. This year, 8 proud speakers were given the opportunity to express their views on various topics like politics, education and social media.

The overall reactions of the students who attended the event were very positive. Thunderous applause rose from the audience at the end of all of the speeches and discussions on the contents of the speech could be heard during the breaks and after the event. One of the talks that were popular among the students is “Is School Preparing us for the Future?” by Orisa Thanajaro. As education is a relevant issue for students, her point that efforts have to be made in order to close the gap between theoretical knowledge and the actual application not only resonated with the students but also gave stimulation to the teachers. Anna (Junior) remarked  that this speech made her “consider the importance of being able to link the acquired knowledge to solve the problem in the real world.” 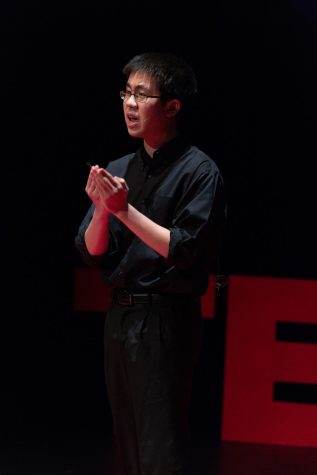 Technological issues also gained attention perhaps because of the rising awareness of technologies taking control over our lives. “Vasin’s [Shnetapaporn] speech emphasizing the importance of human intimacy resonated with me the most,” says a student who has been the audience of TEDx 2 years in a row. Vasin’s speech, which talked about human intimacy, is being compelling because of the rapid growth in technologies. Ms. Mcmillan found it interesting to see students expressing their views on technologies, for she has seen many opinions concerning the danger of technologies in this age, but most of them expressed mainly by adults.

Another speaker, Neila Choomchuay, claims she felt nervous, but she is satisfied with the overall outcome of the speech. “I am proud of myself for stepping out of my comfort zone and allowing myself to be vulnerable and passionate in front of all those people.”

Prang, (Junior) who also did a speech as a part of her Junior English class, comments on how difficult and time consuming it is to prepare for a speech. “90% of how well the talk will go is determined before the speaker steps on the platform,” says Somers White, the winner of the highest award in professional speaking, the CPAE. The big efforts behind that 5-10 minute speech tend to go unrecognized, but the preparation stage is always one of the biggest elements of a successful speech. 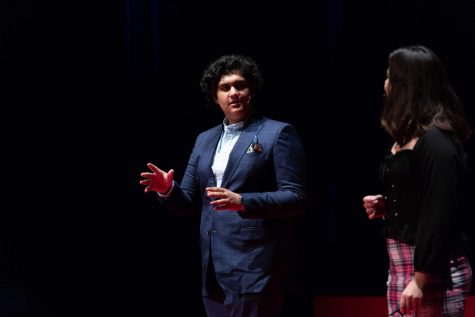 Audience members also paid tribute to the entertaining transitions by the MCs Aryan Chablani and Sasha Wertime. Many students were fascinated by their seamless introduction to the next speech and some elements of humor they blended in to form an atmosphere that effectively helps both the audience and the speakers gain the best experience.

Ms. McMillan shares her admiration for the poise of all the speakers who delivered their talks with “such fluidity and conviction.” Many students agree that overall, the TEDxTalks @ISB were a great showcase for the students to express themselves through their voices.