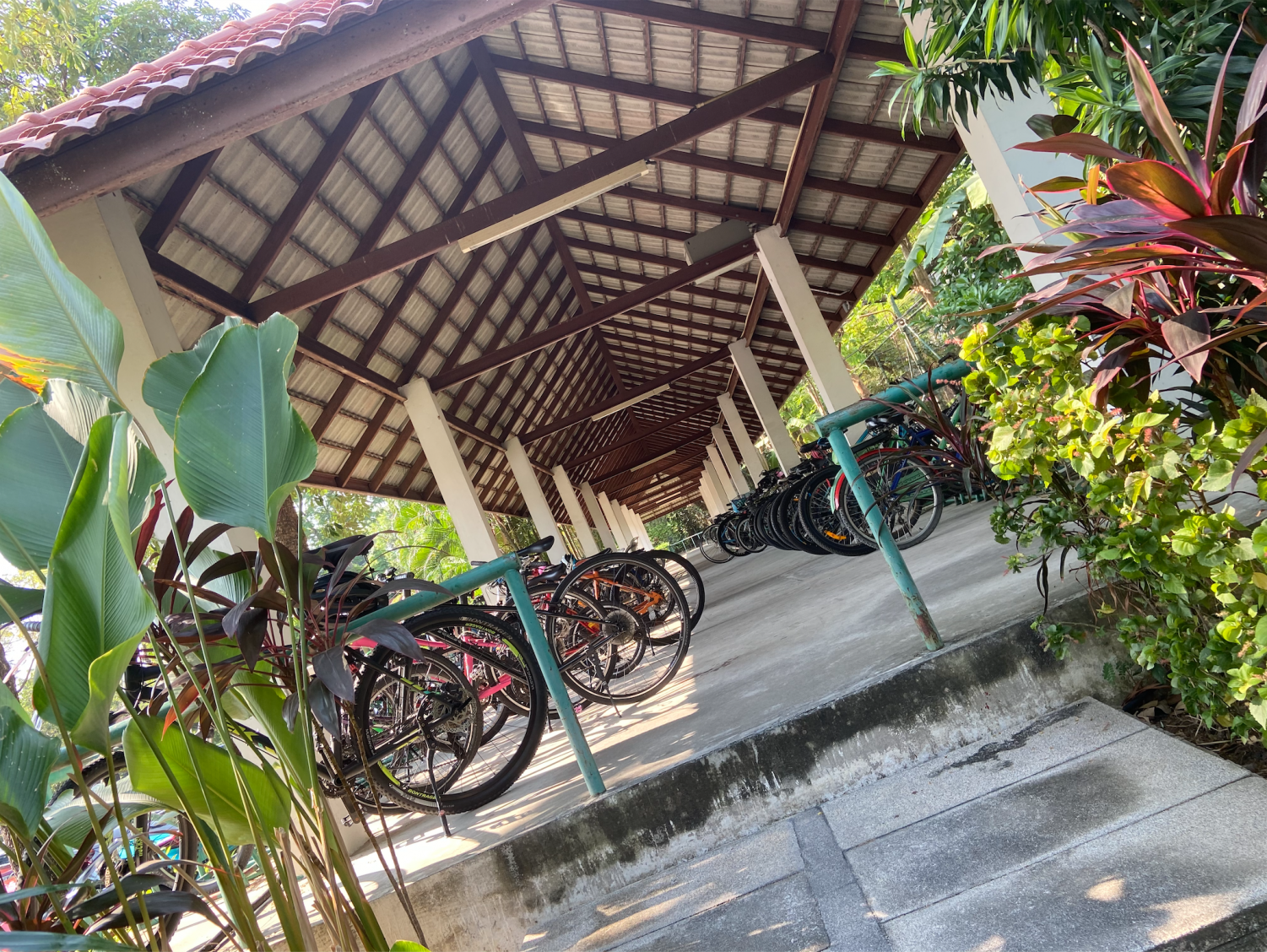 Keep in the Safe Lane!

Many times, riding bicycles can result in accidents of unfortunate mishaps. For example, sometimes, people who ride in the bicycle tend to hit other people who are also riding on a bicycle, motorbike, or car. At times, such accidents can be fatal. Those injured would need to be taken to the hospital in order to be checked or fix the injury. This is a waste of time and money. In order to avoid such consequences, people must learn to protect themselves. Bicycle safety must change in order to avoid future accidents.

Firstly, accidents. Bicycle accidents are becoming more frequent. Data on bicycle accidents found online reveals that collisions between bicycles and cars are the most common, becoming 84% worse inside the data of bicycle accidents. In some countries, the bicycle needs to ride on the same road as a car.  That is one of the reasons why bicycle and car accidents happen a lot. The second most common accident is a bicycle and a walker. It has 5% inside the data of the Japanese government. In a few countries, the bicycle needs to ride in the area of the walking space. It is a dangerous thing for the walker and rider.

The solution to decreasing the number of accidents are simple to follow. One needs to obey the rule of riding a bicycle. One of the rules is about using a helmet. It can save a person’s life and protect their brain while riding on the bicycle. If people hit their brains, they get injured or not remember everything. It is a big problem in their future life. So it needs to be put on the helmet.  The second is about controlling their bicycle. People need to bike more carefully while riding the bicycle. If the bicycle goes too fast, it is dangerous for the people who ride and the nearest person. They need to keep and control their bicycle’s speed. 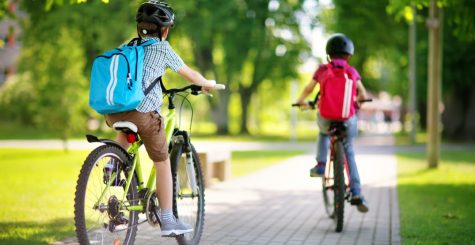