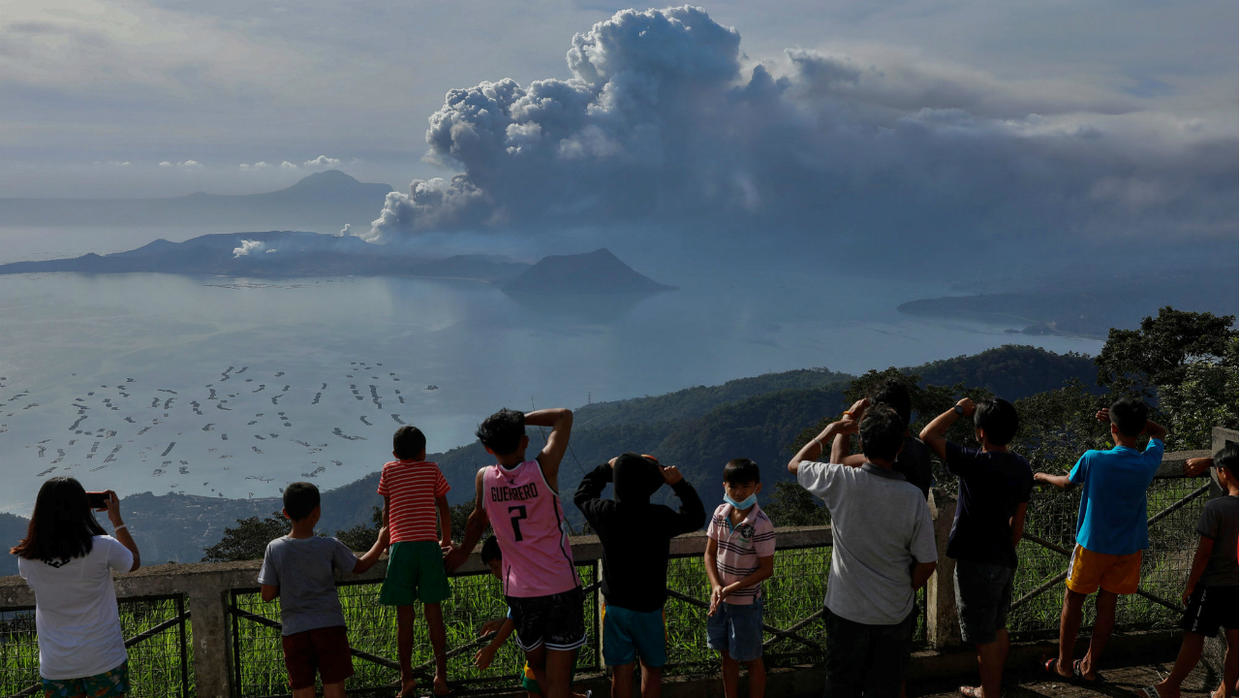 The Volcanic Crisis in the Philippines 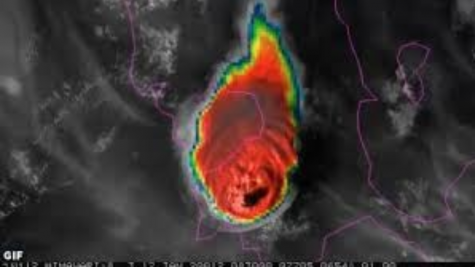 On January 16th, the Philippine Institute of Volcanology and Seismology (PHIVOLCS) announced an ash eruption of the Taal Volcano in Philipines, Luzon. The volcano filled a radius of 14km of the territory, and rose to 1020 ft elevation. The Taal Volcano is located in the island of Luzon. The population of the island all suffered from this eruption. There about 459,000 people live and a large number of wildlife. (CPN)

Luzon is located near the center of Ph ilipines, Manila – which facilitated a quick response from Manila. Most of the animals were rescued via ships. Because of the dust which exploded from the volcano, most of the animals are having intense time today as well.  For example, their fur is covered with ash. The Philippine Animal Welfare Society (PAWS) is helping them out by feeding them some food and waters. However, they are still welcoming offers and support from other parts of the world. (CNN) 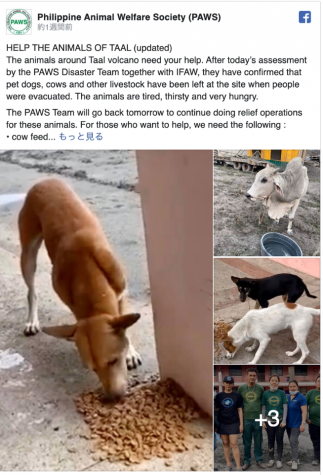 An additional concern is the children in Luzon. International aid group Save the Children said that children are suffering from respiratory illnesses such as colds and coughs because of the dust and ash from the volcano eruption. Many houses and buildings were destroyed because of the eruption. About 730 children and families are staying and sleeping on the hard floor in the evacuation center. The National Disaster Risk Reduction and Management Council (NDRRMC), led by Mark Timbal, said that “a state of preparedness” is in place, yet there may be many unforeseen events to come.

Here at ISB, we are hosting the Men’s IASAS Tennis tournament, which was originally scheduled for ISManila.  It was switched her in mid January because of safety concerns with the volcano.