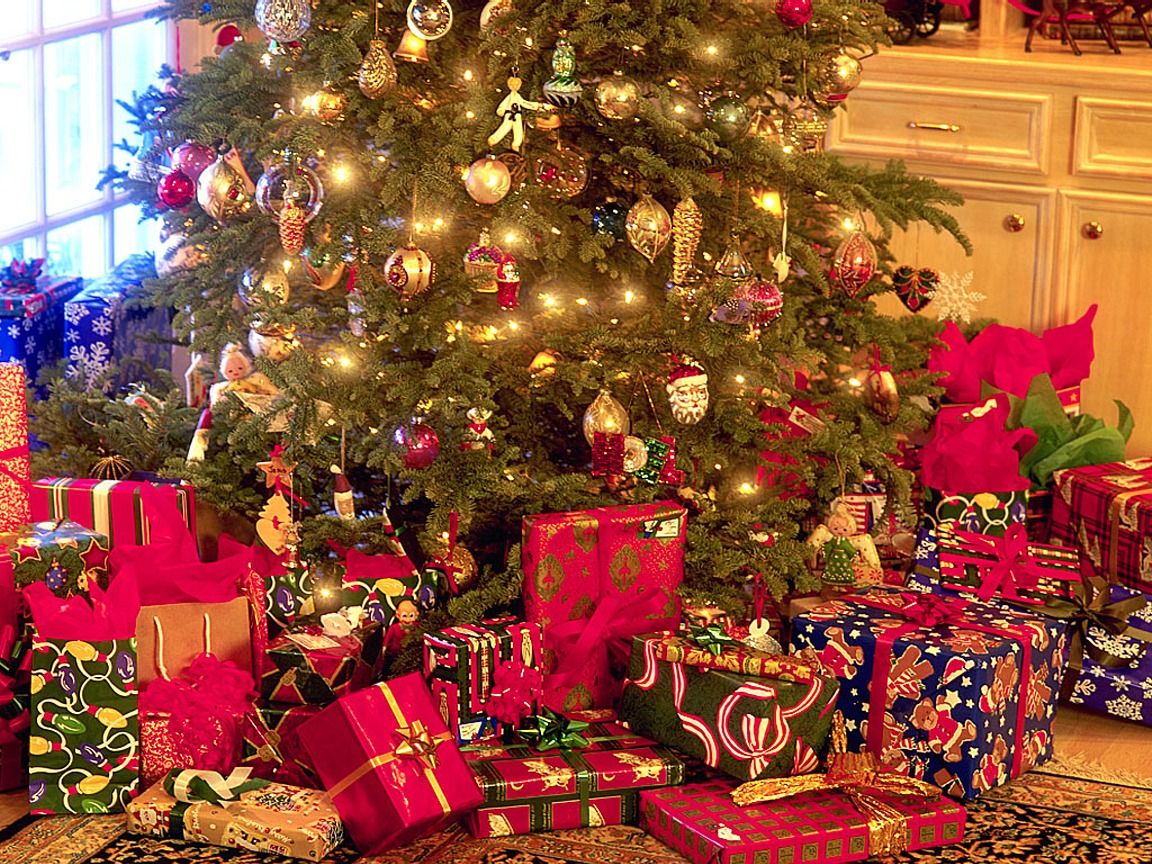 The Season of Giving, Not Receiving

Waking up on Christmas is one of the best feelings in the world. Knowing family is around you, getting to stuff yourself with candy canes and chocolates all day, and the presents. Oh! As a kid, presents were the most important part of Christmas. Being able to rip open the wrapping paper, shaking with anticipation, and then the surprise of what you got. I never realized that the reason I loved Christmas so much, was the time spent with my family.

Christmas is one of the most highly regarded and celebrated holidays around the world. Traditionally based on Christianity, Christmas has become a celebration for everyone no matter their race or their religion. Focused on friends and family, gifts and happiness, Christmas has gone from the season of giving, and now, in 2019, a season that might have become too commercialized.

In the United States, the average American will spend $700 on the season, raising the question of how much Christmas is centered on material goods. Last year, during the holiday season, Amazon made about $72,400 million dollars, up from $56,593 million dollars from the months before. This emphasizes how much people spend during the holiday season compared to the rest of the year. Even the Christmas season starts out with a holiday devoted to buying materialized goods – Black Friday. The irony in this is the fact that it is the day after giving thanks for what we have and who we’re with (Thanksgiving).

Because of the commercialized perception of Christmas, it’s necessary to remember times when Christmas wasn’t just about gifts, but about spending time with others. On Christmas 1914, during World War I, the French, German and British soldiers had a truce and walked into no man’s land, to share stories, eat, sing Christmas carols and play football with each other. This shows how the season can make people do nicer things for others and can help us become better people. Even enemies, in a war zone. 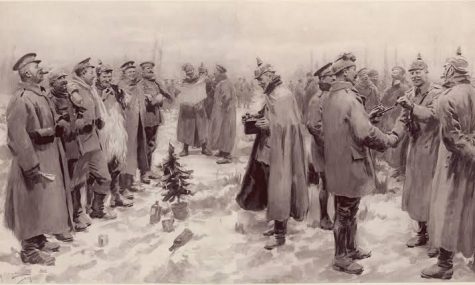 Even though many people care about gifts, and getting what they want for Christmas, it’s important to remember that the holiday is all about spending time with those you love. This holiday season, I challenge you to be thankful for the people you spend Christmas with, rather than focus on the things you get from them