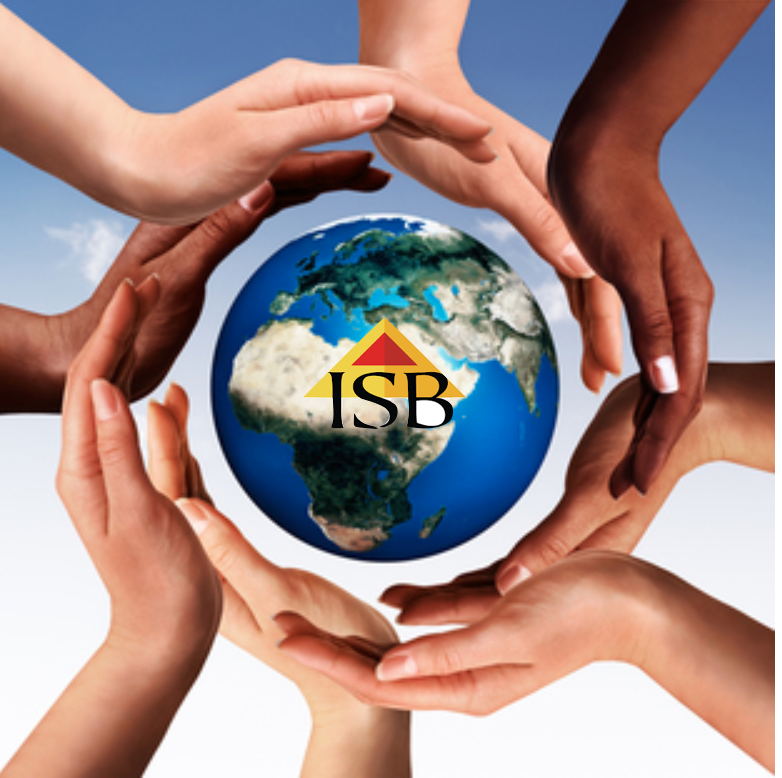 As technologies of the 21st Century begin allowing for the vast expanse of global connectedness, the prominent role of representation in media, or even in simple fundamental establishments such as in schools, has gained significant importance in the eyes of society.

At International School Bangkok (ISB), the importance of diverse representation is recognized not just by students, but also faculty and staff. Head of School Dr. Davies mentions, “I think it’s really important to be an inclusive school where everybody’s rights are respected and promoted. We are proudly very much an international school with over 60 nationalities, we are committed to representing every student, gender, nationality, religion, culture, and the list keeps going.”

As one of the largest international schools in Bangkok, ISB has a total of 1700 students. Although the school does represent a wide range of cultural diversity through the student body, the majority of the students come from North America (585 students), Thailand (438), Japan (124), and Korea (121). The vast representation of international cultures through such a diverse student body gifts individuals with an abundance of exposure, which will prove beneficial during life after graduation. Amani Kaiya (10), one of the four Kenyans attending ISB shares, “my favorite part about going to school here is that people are more aware and global-minded. Most people don’t just judge you on stereotypes.”

Time and time again, representation has played an extremely significant role in providing individuals with the opportunity to gain exposure and insights to the varying status quo’s which exist in society. Through accurate depictions and representations of either cultures/entities, gender, religion, etc. individuals have the ability to eradicate false stereotypes and judgments which unfortunately continue infiltrating society. Dellisa Williams, born in Guyana before moving to ISB and teaching fifth grade, adds, “I think people, especially children, teenagers, and young adults need to be more aware of what’s happening around the world.”

The diverse representation prevalent at ISB has also demonstrated pragmatic and practical benefits through which students have the ability of learning not only through outside classroom activities. Orisa Thanajaro (10) explains, “my favorite part of being apart of this international community as a Thai student is getting to experience and learn about different student’s backgrounds and cultures, which is something that I could never learn through the regular school curriculum.”

Representation, however, does not only take the form of race and ethnicity but could also take the form of social class and gender. Daniel Namatinia (10), one of the 26 Israeli students at ISB, emphasizes, “I believe that there is a lot of representation at ISB in terms of ethnicity and cultures. The one thing that we lack is we only see the perspective of the rich, and people who are wealthy, therefore we are limited to only seeing a wealthy lifestyle.” Living within the expat community of Nichada Thani, and collaborating with other students part of the IASAS community, most students at ISB are encapsulated within an upper-class community and at times may lose touch with the challenging realities which majority of the world faces daily. The importance of service and gratitude is one that hopefully all students within this community recognize and choose to engage with, to ensure that the educational means and luxuries which students are so fortunate to have access to are used to truly make a positive impact even in the smallest way possible.

Exposure of such a diverse community from a young age proves extremely advantageous to students at ISB who find themselves wanting to work and study outside of their home country in the future. Daniel Namatinia (10) proclaims, “my favorite part of being in an international community is interacting with new people from different cultures. Once I graduate and enter the business world, I’m going to have to interact with a variety of people which this school has now made me well equipped for.”

Although some argue that ISB does in fact possess diverse ethnic representation within the student body, others argue that the school must continue strengthening their efforts, especially when representing staff and faculty. Ginny Voigt, the only South African teacher at ISB, “I think we’ve still got some way to go especially in terms of representation of certain regions of the world and in terms of ensuring that perspectives from those regions are acknowledged and heard.”

Psychologically speaking through Bandura’s Social Learning Theory, a growing body of literature suggests that outcomes such as test scores, attendance, and suspension rates are affected by the demographic match between teachers and students. Especially for students in younger grades, having teachers representing their cultures could have the potential to create a more comfortable and stimulating learning environment. Currently, at ISB, 121 out of 227 teachers are American, with 24 Canadian, and 18 British. Jaden Cilliers (10) also from South Africa, shares, “When people first meet me, I have a lot of educating I have to do not just about movements such as Apartheid, but also just about African life in general. It’s ironic because I haven’t ever properly lived there but the role falls on me to represent my nation; just because there is no one else. ”

As an international school, I do personally believe that ISB possesses the duty of representing diversity through its faculty. Amani Kaiya (10) believes, “I don’t think that ISB has sufficient representation especially in their faculty. When I first came to ISB from Kenya, I was intimidated by the fact that the majority of the students and teachers here only spoke English. I had no one to connect with, it was tough to find my comfort zone.”

Many students, part of minority groups at ISB, initially face struggles trying to find ways to proudly embrace their personal culture, while also adapting to the international culture which many at ISB have adapted as the status quo. Jaden Cilliers (10) shares, “I do feel pressure to represent my African culture, as great as ISB is, I want students at ISB to become more aware and globally minded, and want to ensure that I can eradicate any negative stereotypes.”

Additionally, Ms. Voigt adds, “There are a couple of areas where I find a certain bias towards largely Western/Individualist cultures. One is in assemblies when often our speakers tend to be from the Northern Hemisphere, mostly American. They sometimes don’t acknowledge that the target audience has a range of experiences and world views, and I have regularly felt a lack of reference to ISB’s Thai context.”

Multiple students voice their concerns over the lack of diversity identified through faculty at ISB, Camilla Purdy (10) from Venezuela discusses, “I think that it would be amazing to have teachers of the same race as students, it would have been amazing to connect with a Latin teacher, as a Latina girl,  in one of my mainstream classes.” In fact, several international schools in the United States have begun implementing policies in which the ethnic ratio of students mirrors and correlates to the ethnic ratio of teachers.

In terms of gender representation, ISB does a phenomenal job ensuring that both male and female students are given equal opportunities to pursue their passions. Head of School Dr. Davies mentions, “I think we’re very good at ISB, but I think we have some hurdles to jump over still. If you look over at some subject areas there are still very few girls signing up for classes such as Physics and Robotics, we’re trying to find a way to work with younger girls just so that they know there are no barriers for them to do things they want to.”

Surprisingly, the ISB High School Social Studies department seems to face a slight gender imbalance. Serving as the only female teacher out of nine in the Social Studies department, Ms. Voigt explains, “in theory, I have resistance against this imbalance although I do not personally experience any biased treatment as a woman at all. I simply believe girls in Social Studies classes should be able able to identify with female teachers.” Perhaps in future years, ISB should also begin prioritizing the male to female ratio in specific subject areas.

Dr. Davies, head of school shares, “when we hire, we always look for the best person. Currently, there are 21 different nationalities represented through our teachers and we would like this number to grow.” 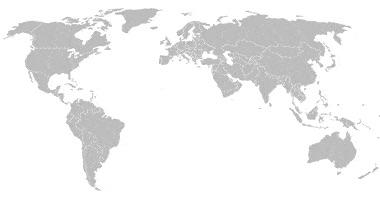 On a personal note, growing up in five vastly varying countries, not only have I grown more tolerant of the different ways of life individuals chose to lead, but I have also become more aware of the detrimental impacts which misrepresentation can play on society. Despite all the positive outcomes of living a life full of constant adventure and excitement, at some point, all third culture kids face some sort of void and loss of belonging and identity. Visiting home and realizing that many individuals from your home country continue lacking a significant amount of exposure, and continue holding onto false stereotypes, at times proves extremely devastating and challenging to cope with. Students at ISB must continue recognizing the significant benefits they receive by gaining first-hand exposure, rather than having to completely rely on media depictions of varying cultures around the world.

Hopefully, the international community at ISB is forever preserved and continues growing more culturally diverse in the future, for both staff and students.