Trace the origin of the name of the Buildings in ISB

There are many buildings in ISB and some names might be unrecognizable to new students such as Rajendra Hall, Chevron Theatre, Costessi Track, and The Gerritz Invention Centre. Therefore, we interviewed Mr. Harold Albert, the Alumni Coordinator in ISB about the origins of the names of the buildings in ISB.

Rajendra Hall –  This building was established in 1972 in September, used as an indoor gymnasium in some PE classes. The name comes from the past Head of PE and Sports at ISB, Mr. P.E. Rajendra from Sri Lanka. Rajendra reformed and is now used in ISB for physical education and sports. Unfortunately, Mr. Rajendra passed away in August of 1972 in his home country. Still, his legacy lives in the main indoor gym of Rajendra Hall. 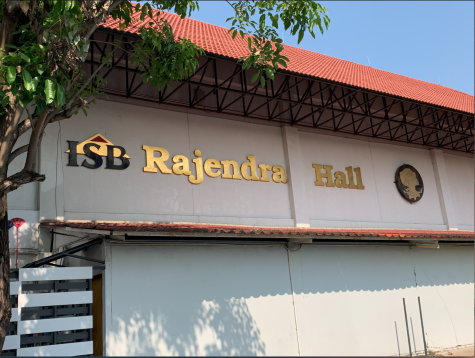 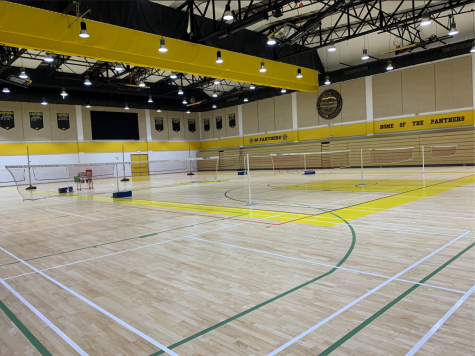 Chevron Theatre – Chevron Theatre, known as the main theatre was originally called the Unocal Theatre, which the Unocal Corporation company sponsored. The name of the theatre changed in 2005 when Unocal merged with the oil industry company, Chevron Corporation. Thus, changing our theatre’s name. 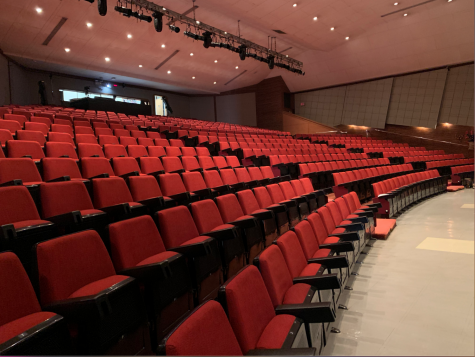 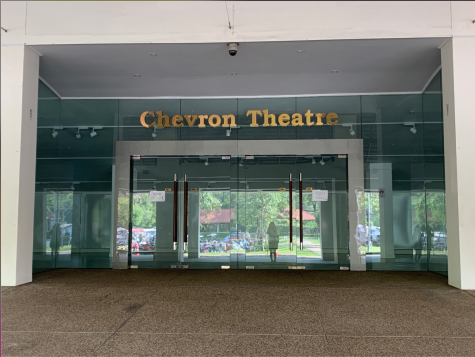 Costessi Track – “The ISB Track & Field facility is one of the best in Thailand,” says Mr. Albert. This track was created during 2016 and 2017 in September. The name origin is from the ISB CFO (2002 – 2015), Dr. Ugo Costessi. A member of the Italian Track & Field world-class athletic team, he became an ISB running coach for over a decade. 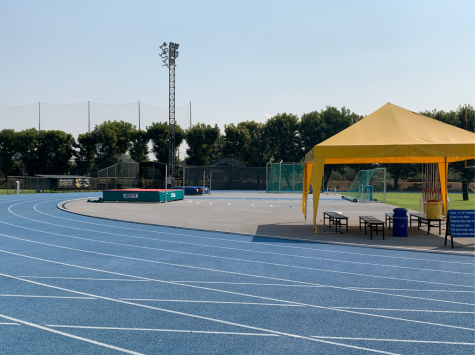 The Gerritz Invention Centre – This room is now used as ISB’s Design, Technology & Engineering programs that link creativity and innovation. The ISB Invention Centre was opened in 2014 and named in 2016 after Dr. Bill Gerritz, the former ISB Head of School. 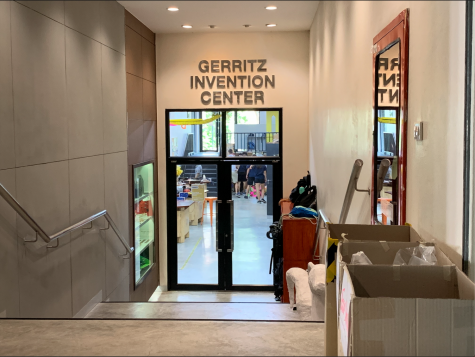 Albert Field – This field was named in May of 2018, and it is known as Feild B, the multi-purpose field. The origin is Mr. Harold Albert, who was the math teacher for a long period of time, as well as a coach and the assistant athletics & activities director. He has been devoting himself to the ISB and IASAS communities for 35 years tirelessly. 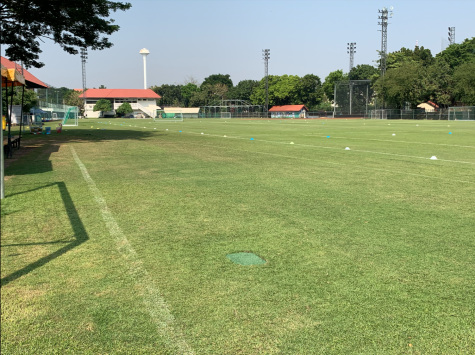 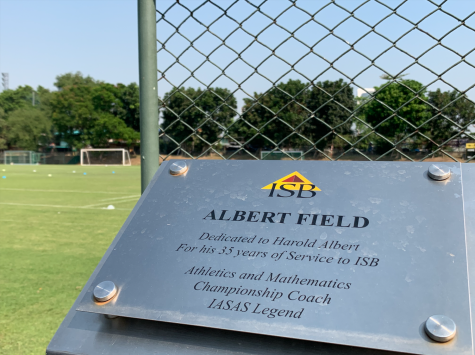 So, now you know!  When you step into these wonderful facilities, know that you are honoring a piece of ISB’s storied past!