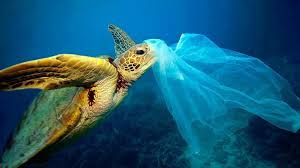 Policies on Plastics Around the World

The year passed and it is now 2020! During the shift into 2020, one of the biggest changes that occurred is related to the burning environment and global warming. Since Greta Thunberg became an international phenomenon, more shops have started to ban plastic bags and other plastics such as straws. Moreover, consumers are using their creativeness to carry their purchases: using a fishing net, suitcase, and a traditional bag such as made from bamboo (in Thailand)… In this article, the policies carried out in the countries are presented.

Not to mention, plastic bags are now banned in most countries because of several reasons. One of the main reasons is the effects plastic has on global warming. When plastic bags are disposed, they “produce 6 kg CO2 per 1kg of plastic” (Timeforchangs.org). The second reason is because of the magnificent effect on marine mammals. For example, as the picture shows, sea turtles are facing a big crisis in surviving because of the plastics. 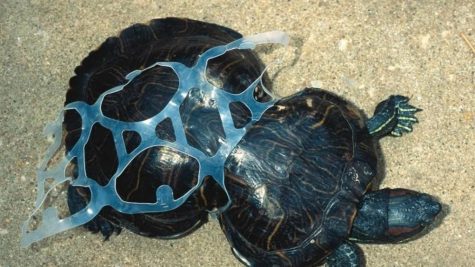 In Thailand,  the Thai environment minister pointed out the problems caused by climate change and stated that there would be no plastic bags used in all stores in 2021 (THE VERGE). There are several ways that the government has chosen to reduce the use of plastics. One is that businesses put a cost on the plastic bags as well. This enables businesses to gain a profit while reducing the use of plastic bags. The second approach is that the shops which sell drinks use a straw made by paper rather than plastic, which is what we see at school today. This would automatically reduce the use of plastic straws. The third is the use of polystyrene bags, which is a type of bag that is plastic-free. When they are been disposed of, there would be less CO2 emission. The fourth is that in some countries such as the U.S. and Canada, people are not allowed to purchase packaged water bottles in with public funds. If they are purchased, there would be a $50 penalty. Last, to give an interesting example, in some countries, they are focusing on balloon flying problem because balloons are made out of plastic. Those countries have a policy in which people are not allowed to sell balloons. (Product Stewardship Institute)

We can see the changes in policies in ISB as well – such as changing the material used in straws into paper, use paper cups rather than plastics, and use paper boxes to contain some foods in the cafeteria. Villa supermarket and convenience stores are also offering the costumes to bring their own bags rather than using plastic bags. To maintain the environment to be a better place, we sometimes need to give up to live ‘conveniently’, and the little action that we make will bring to a huge impact on our and the earth’s future. 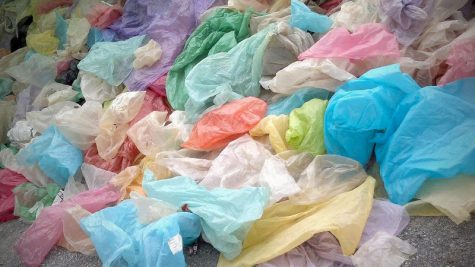